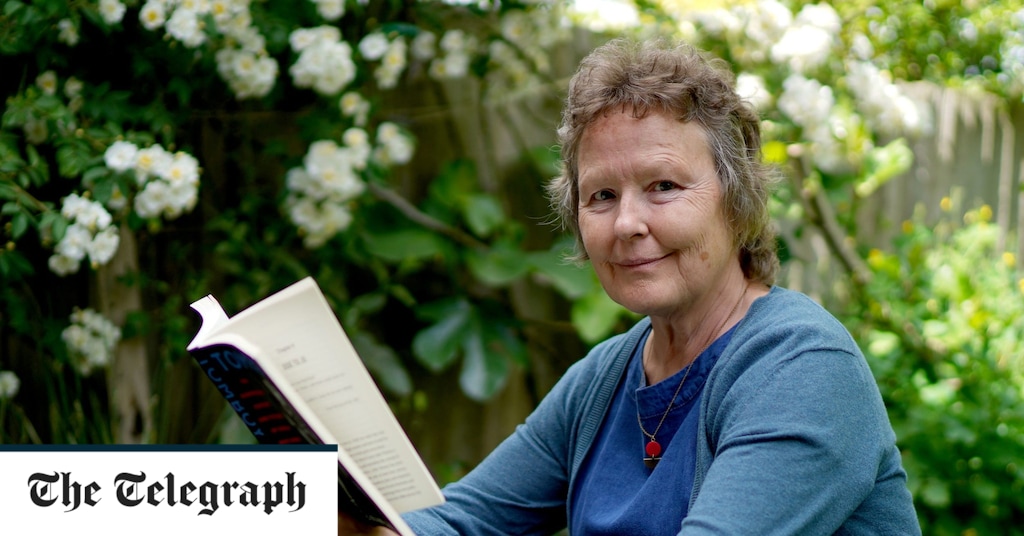 Britain's biggest teaching union has blacklisted a book that tells children there are only two sexes.The National Education Union (NEU) published a review of Sex and Gender: An Introductory Guide in the latest issue of its magazine which described it as a “fantastic resource” for ages 11 and up.But after discovering that the book was linked to campaign group Transgender Trend the union apologised and deleted the review from the online version of its magazine.The illustrated book sets out that there are only two sexes and says that gender is a “social construct”.