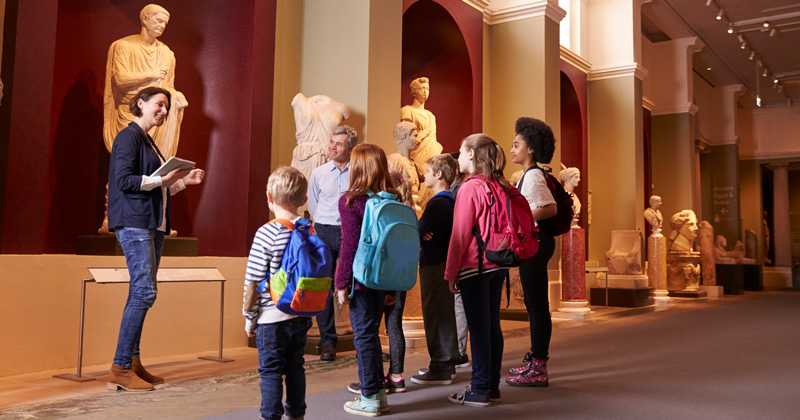 School leaders have demanded better-funded careers advice after official figures showed an uptick in the number of university applicants still without a place a month after results day.

Data from the Universities and Colleges Admissions Service shows 41,240 18-year-olds from England, Wales and Northern Ireland were still “free to be placed in clearing” as of September 15.

According to UCAS, this means they applied before June 30, but were not placed or holding an offer a month after A-level results day.

At the same point last year, 30,350 students were in the same position. This year’s figure represents a 35.9 per cent increase on 2021, and the highest level in at least 10 years.