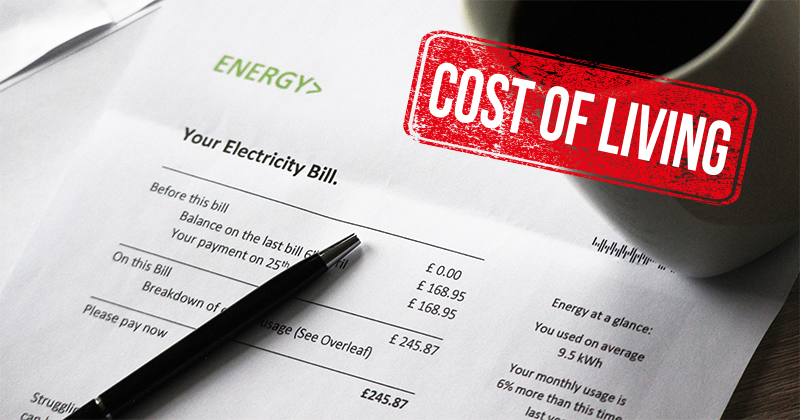 The government unveiled details of its energy “guarantee” this week, saying school bills from October will be 40 per cent cheaper than if they had signed new deals in July, when prices had soared.

But a new Department for Education report reveals how much of an increase it would still mark on what schools were paying in May, when prices had already started to rise following Russia’s invasion of Ukraine.

Findings from a DfE poll, which it has previously refused to release, show the average respondent paid between 2p and 4p per kilowatt hour of gas.