Read More
1. Children get much sadder at secondary school
2. Mindfulness lessons should be part of national curriculum, experts say
3. Secondary school is making children less happy but building confidence by age 11 could help that
4. Research finds sharp fall in wellbeing at the age of 11 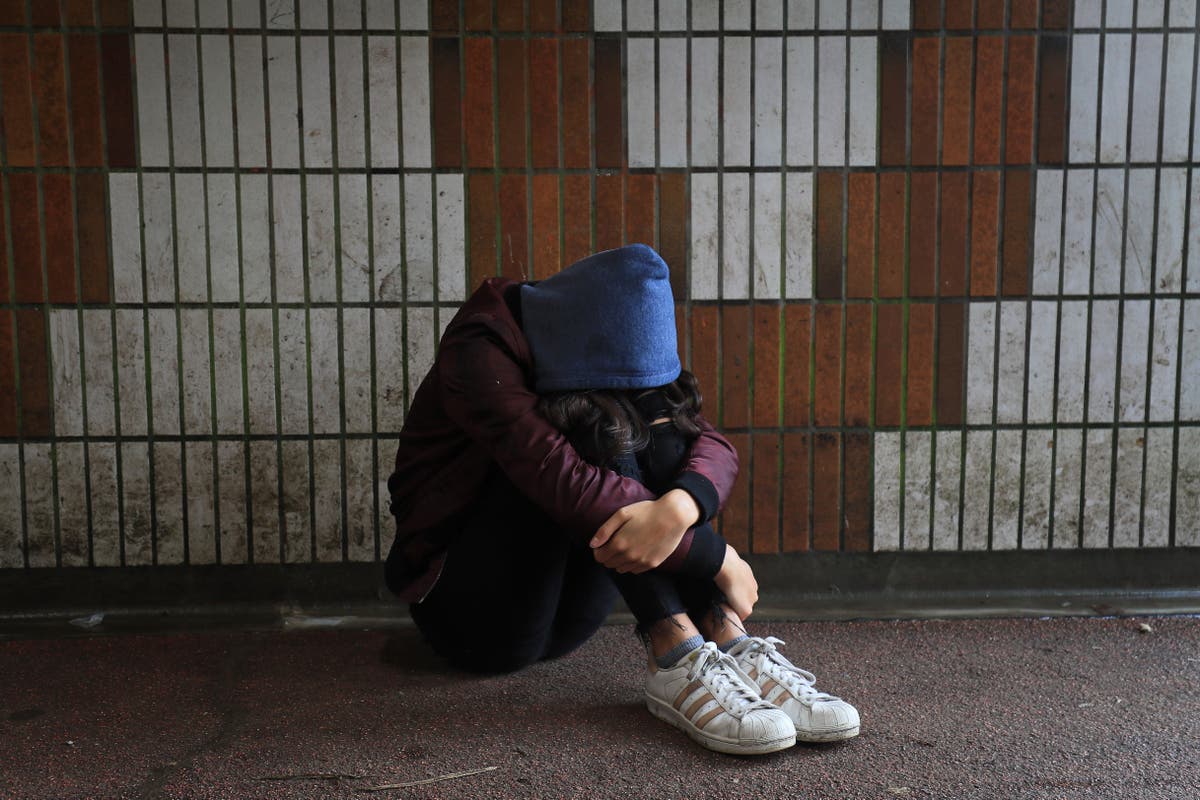 The proportion of young people experiencing mental health issues has almost doubled in just over a decade, a “shocking” new report has suggested.

More than four in 10 young people were above the threshold for “probable mental ill health” according to a large study, indicating high levels of psychological distress.

The 44% finding is up from 23% in a similar 2007 study and points to a decline in the mental health and wellbeing of young people which is likely to have been accelerated by the pandemic, researchers said.

A sample of almost 13,000 young people across England who were in Year 11 in 2021 also found differences in the mental health of boys and girls, with the latter appearing to fare worse.