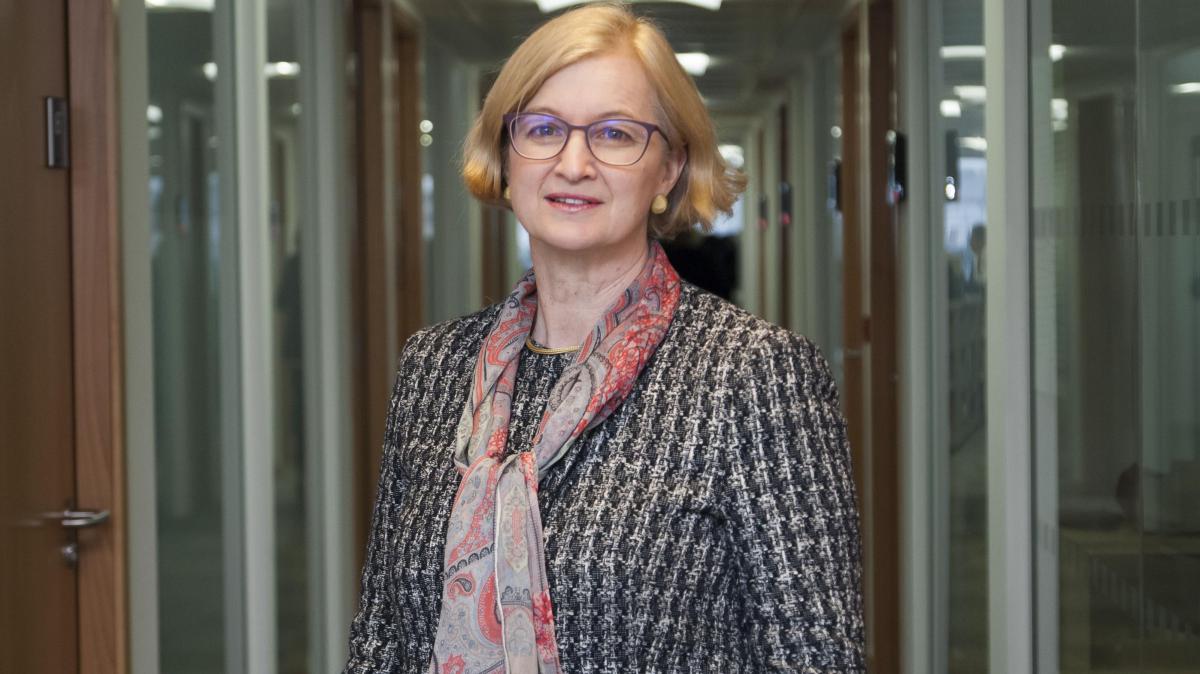 Teenagers should study maths until they are 18 as recommended by the Times Education Commission, the head of Ofsted has told MPs.

Amanda Spielman, asked by the Commons’ education select committee about the commission, suggested that she supported the recommendation that pupils should study maths until the end of sixth form.

“I applaud people being expected to study maths to 18,” she said. “It is something that happens in virtually every system in the world. We are extremely unusual not carrying on maths and home language until 18.”

She added: “We do have more lower-achievers than I would like to see in both maths and English.”