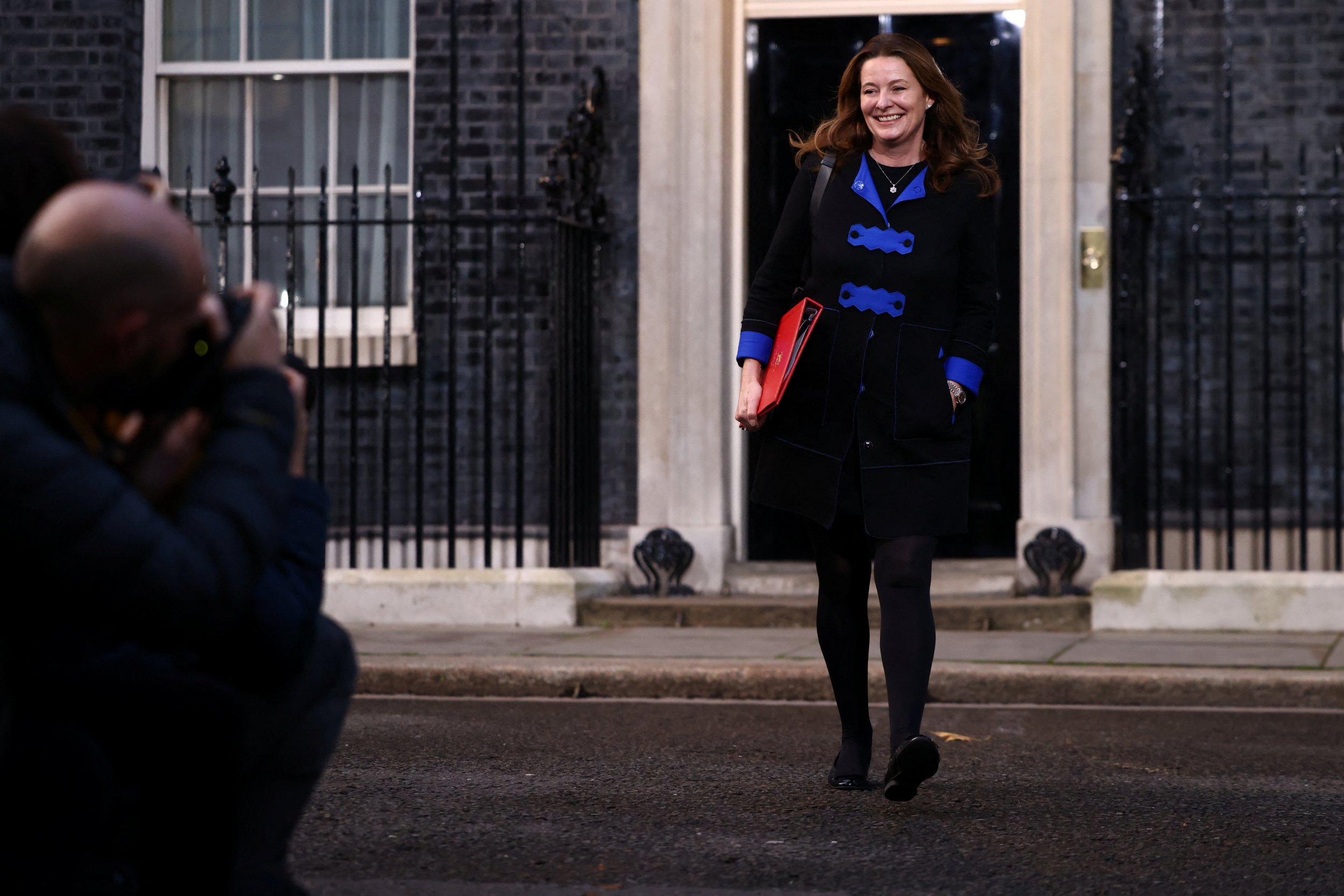 When Rishi Sunak was appointing his Cabinet, the hope was that positive coverage would flow from it – as the new Prime Minister would be able to point to a new refreshed and united government after months of Tory psychodrama.

Instead, in the hours that followed that optimism met with reality. Sunak came under fire for appointing Suella Braverman as Home Secretary just six days after she had been forced to resign over a security leak. Female Tory MPs complained over the gender balance – with just six women in cabinet. Then the attention of the UK press shortly turned to the return of former education secretary Gavin Williamson to government – who has since resigned amid bullying allegations, which he denies.

But had things gone Sunak’s way, the story of the reshuffle would have been in the department of education. Gillian Keegan was appointed Secretary of State in a statement of intent as to how he plans to power up the department. The working class scouser – whose grandfather was a miner – left school at 16 with a record 10 O Levels, won an apprenticeship at a local car factory studying one day a week business studies at university.