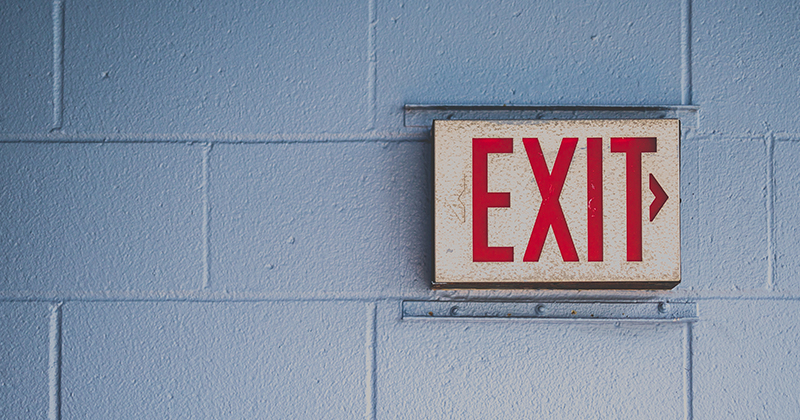 Suspensions from schools reached their highest rate in at least six years last autumn, new data shows, but permanent exclusions are still not yet back to pre-pandemic levels.

Poorer pupils, those with special educational needs and members of the Gypsy and Roma community remain more likely than their peers to be excluded or suspended from school.

The Department for Education has started publishing termly data on suspensions and exclusions, meaning data for last autumn term is available earlier than it would usually be.

The statistics show there were 183,817 suspensions – previously known as fixed period exclusions – last autumn, equivalent to 221 suspensions for every 10,000 pupils. This is the highest level since current records began in 2016.