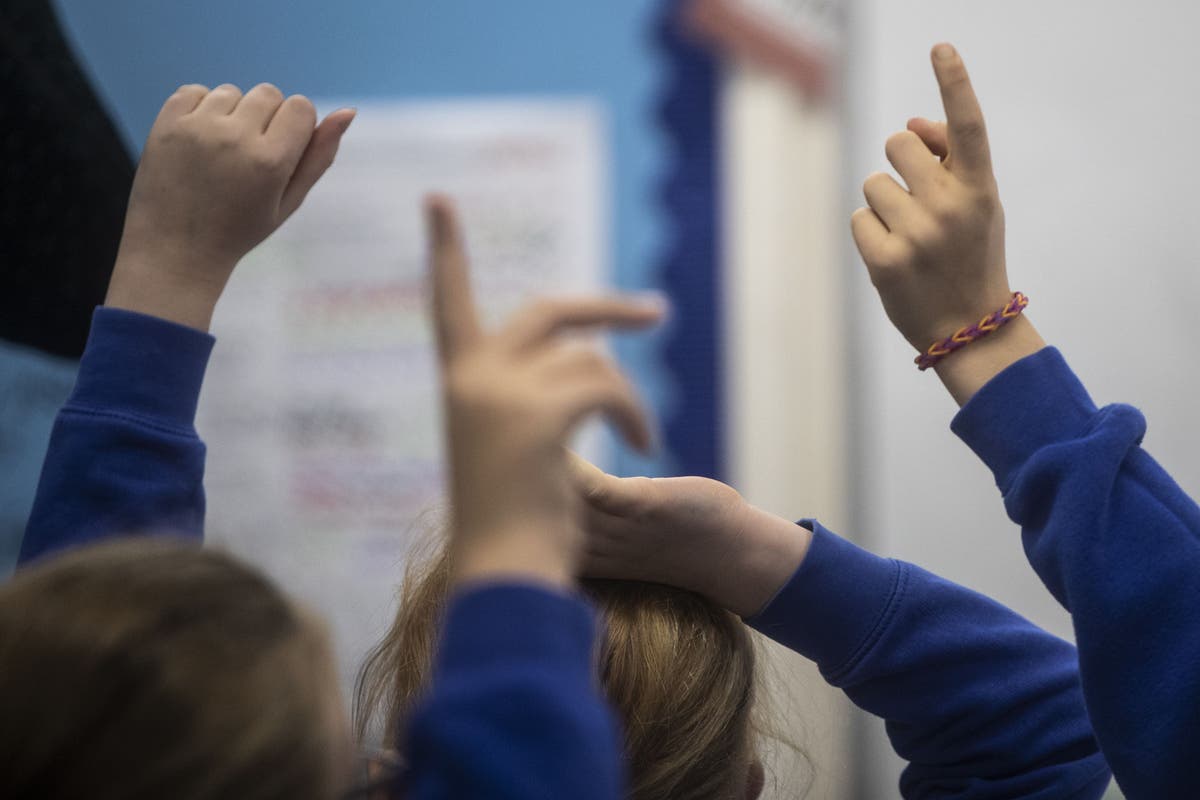 Teachers were “deliberately misled” by the Scottish Government and Cosla before a “pathetic” new pay offer was tabled, a union has said.

Every school on Scotland’s mainland closed on Thursday as members of the EIS union took strike action in the pay dispute.