Read More
1. What I know about woke schools | The Times
2. Melanie Phillips: Private schools' woke takeover is a worry to all | The Times 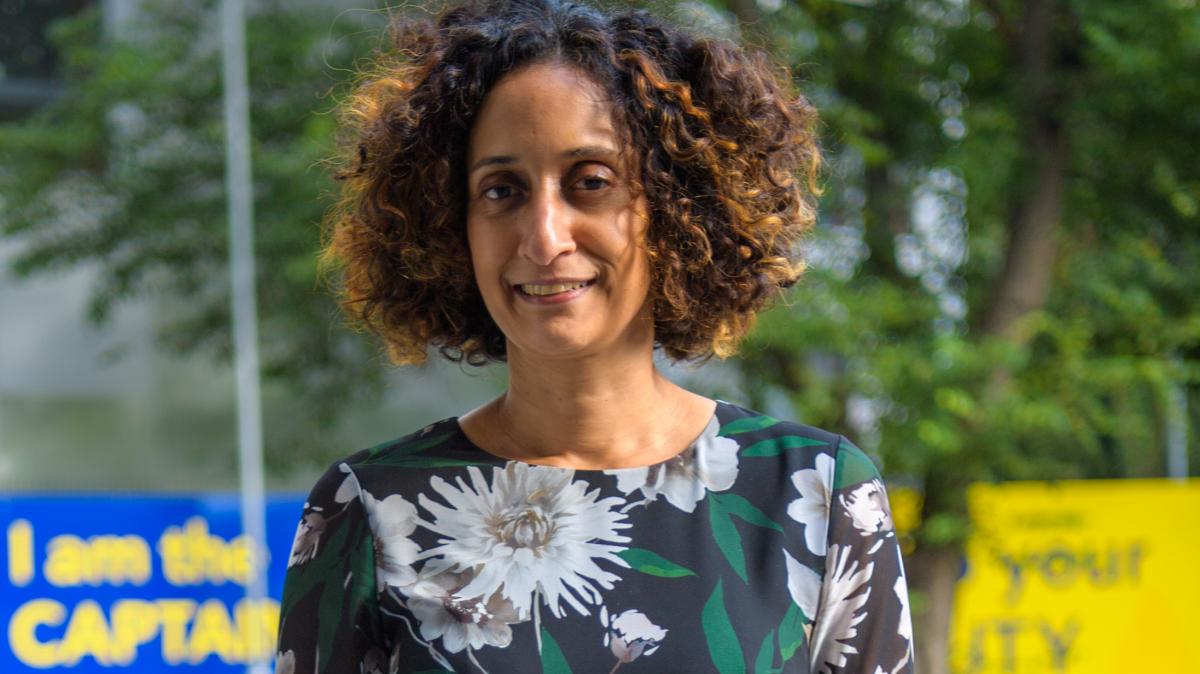 Elite private schools are being hollowed out by “woke” culture, the former social mobility tsar has claimed.

Katharine Birbalsingh, described as the country’s strictest head teacher, said that Britain’s public schools were threatened by “incessant” attacks on the privileged.

The former chairwoman of the Social Mobility Commission warned that schools had lost their traditional sense of duty towards the less fortunate. Birbalsingh also said that fee-charging schools had been seduced by child-centred learning, creativity and independence, and had handed authority to pupils.

In an essay for a new edition of a book titled The State of Independence, she writes: “Recently, the private schools and in particular some of the more established public schools, remind me of the iceberg that has melted over time, weakened."