When are teachers striking and why?

Read More
1. Strike dates: Who is striking when and what pay do they want? | BBC News
2. Teachers' strikes: Almost 20,000 staff switch unions to join NEU's industrial action next week | i News
3. When are teachers on strike? Full list of dates for 2023 school strikes, and why unions are striking | i News
4. Many schools set to close during strikes after 22,000 staff sign up to union | Evening Standard
5. Schools could close next week when more than 100,000 teachers strike | Metro News 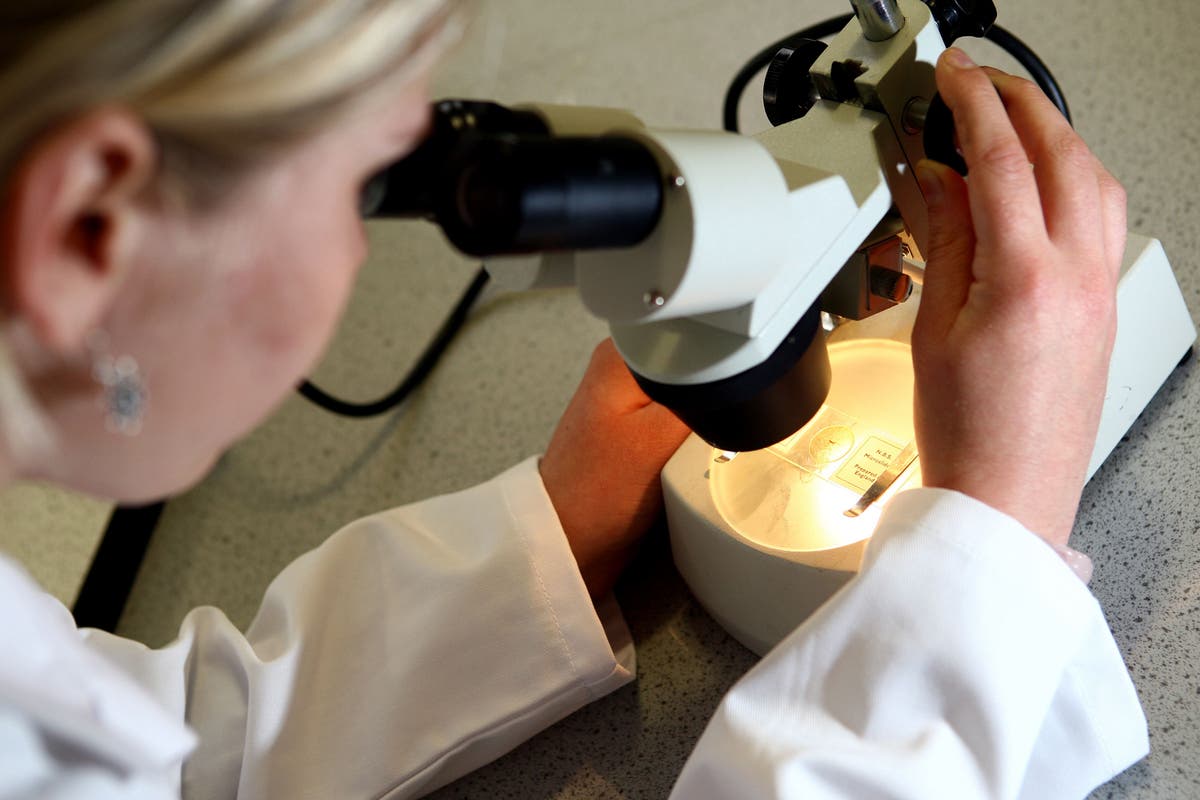 Teachers are to walk out in a series of strikes over two months after members of the National Education Union (NEU) voted in favour of action last week.

On January 16, NEU members – comprised of both teachers and teaching assistants – voted overwhelmingly for industrial action, with the ballot surpassing the highly restrictive thresholds set by the government.

The first wave of strikes, held on February 1 in England and Wales, is set to impact 23,400 schools.