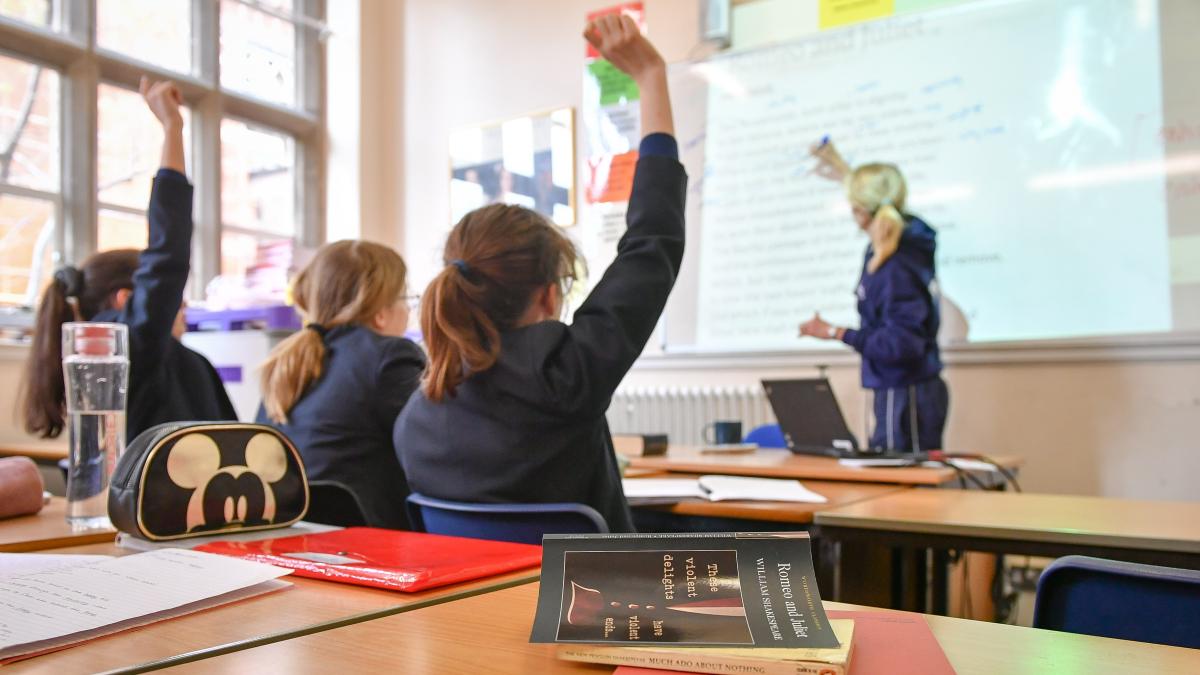 Scotland’s state schools have more teachers than at any time in the past 40 years, according to figures that challenge claims of a “recruitment crisis”.

Numbers have only been higher in the 55 years since records began during a seven-year period starting in 1975.

Douglas Ross, the Scottish Conservative leader, claimed last week there are “900 fewer teachers across Scotland” since the SNP was elected in 2007.

But a total of 53,459 are currently employed in classrooms, just surpassing the 53,410 the SNP inherited when first elected in 2007 and the highest staffing level since 1982.

Stephen Kerr, the Conservative education spokesman, pointed to historic figures showing 55,100 teachers in 2007 and compared them with the most recent statistics, published last month, showing 54,193.