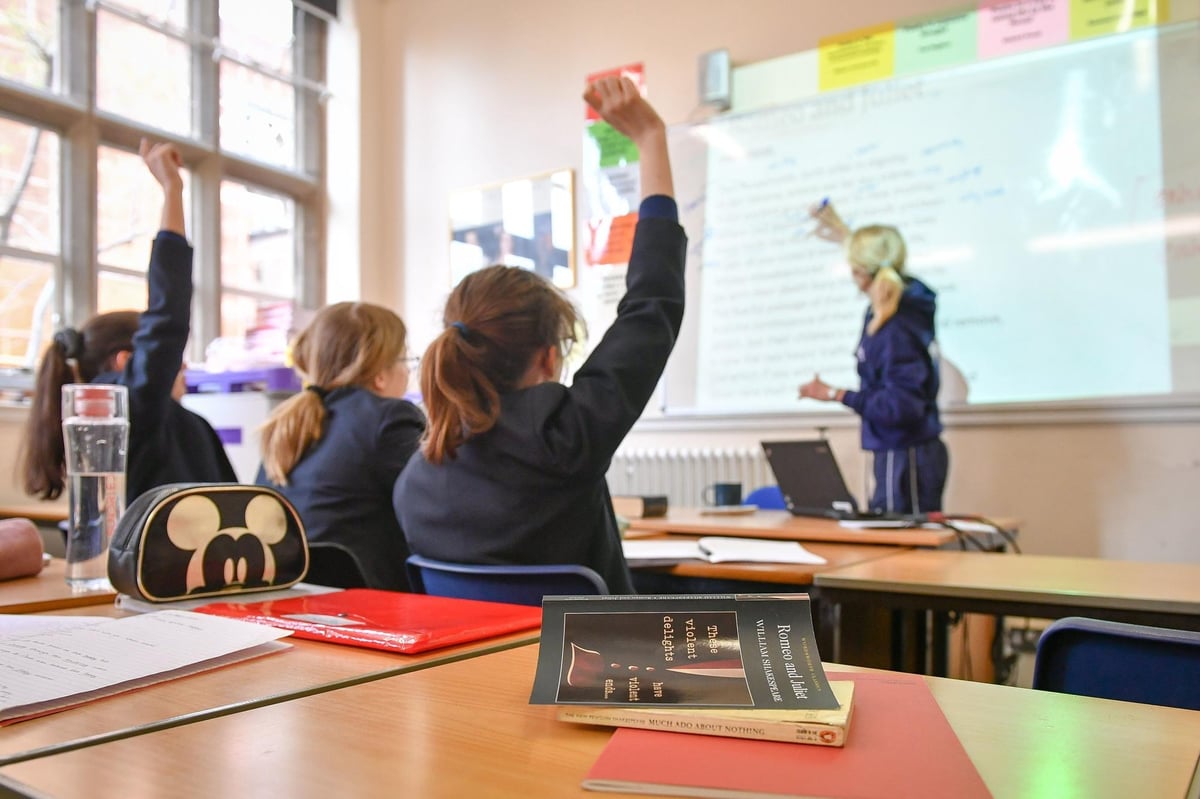 More than 300,000 staff days have been lost in the past two years in Scotland's schools and nurseries as a result of mental ill health, figures show.

Statistics released to the Scottish Lib Dems through Freedom of Information requests from 31 of Scotland's 32 councils, show 310,739 sick days were taken among teachers, support staff and nursery staff between April 2021 and October last year.

"It is little wonder that they are now suffering from such poor mental health. The impact on staff and the consequent disruption for children and pupils should make the Government sit up and pay attention.