Read More
1. How Afghan killer evaded authorities to pose as pupil in Britain | The Times 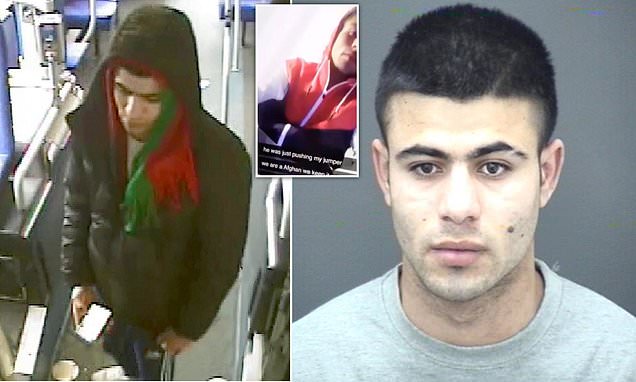 The asylum seeker triple murderer, 21, who fooled authorities he was 14 terrified young girls into sending him indecent pictures when he was placed in a UK school.

It then emerged he had murdered two other people in Serbia before he claimed asylum in the UK by pretending to be a 14-year-old orphan when he was actually 18.

Abdulrahimzai was put into foster care in Bournemouth and sent to school in the Dorset resort, where he began targeting young girls for depraved pictures.