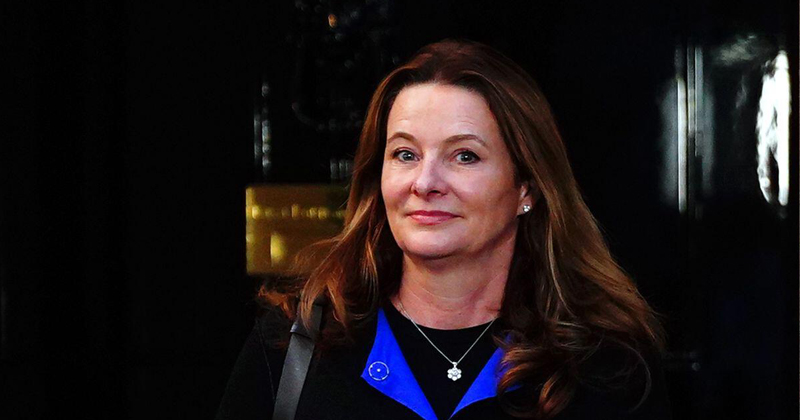 The education secretary Gillian Keegan has questioned the National Education Union over the timing of its strike ballot results announcement and how it informed schools.

Letters published by the NEU show that Keegan has demanded answers to a series of questions, claiming officials were “keen to understand better the timeline” after the ballot closed.

But union leaders said it would “disappoint our members to learn that Gillian Keegan prefers a fishing expedition to constructive negotiations over pay and funding”.

The NEU announced last Monday that it had passed the turnout and vote threshold needed for industrial action, and has scheduled six days of strikes by teachers in England throughout February and March.