Scottish teachers at halfway point in rolling programme of strikes 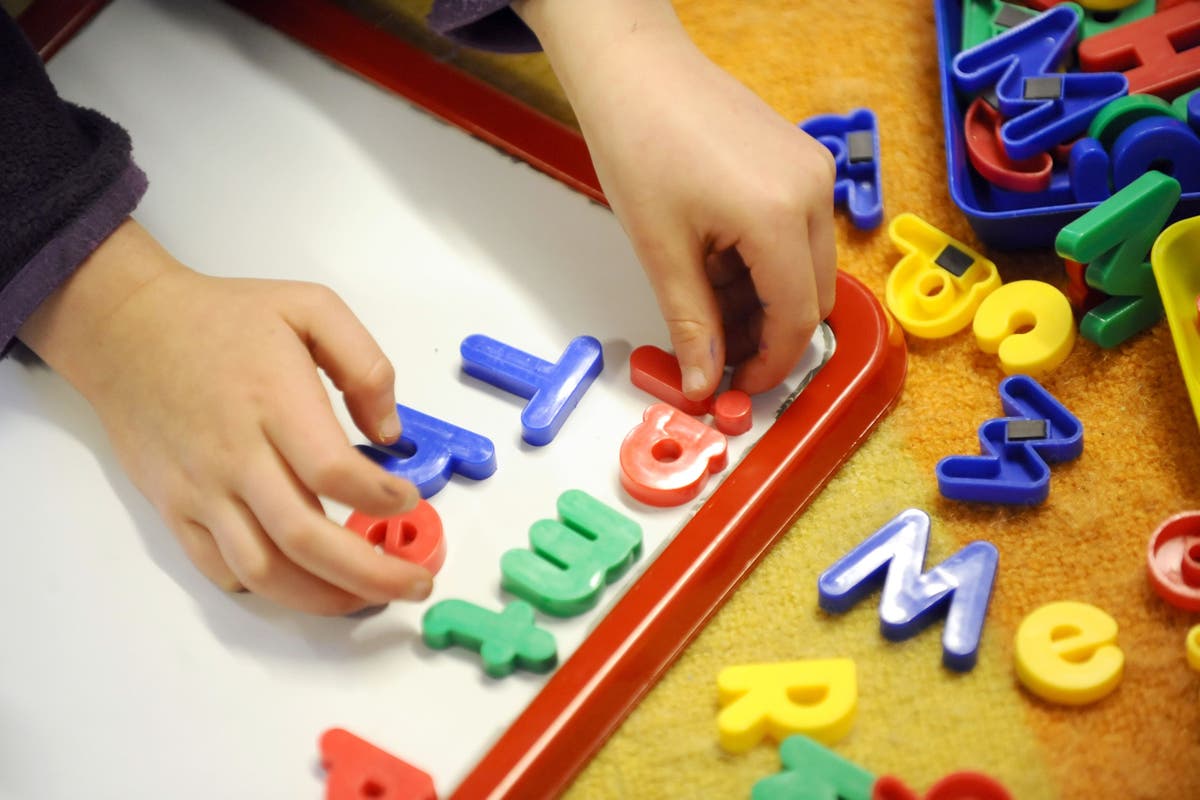 Striking teachers will gather outside the cottage where Robert Burns was born as a rolling programme of regional action reaches its halfway point.

As Scots mark the anniversary of Burns’ birth, members of the EIS will be gathering outside Burns Cottage in Alloway in Ayrshire.

Teachers in both South Ayrshire and Edinburgh are taking strike action on Wednesday – as the 16-day programme of strike action being staged by the union reaches its halfway point.

As well as gathering at the famous cottage, educators will take part in a rally in the Scottish capital, to be addressed by EIS general secretary Andrea Bradley.