A moment that changed me: Three schoolboy truants convinced me to become a teacher 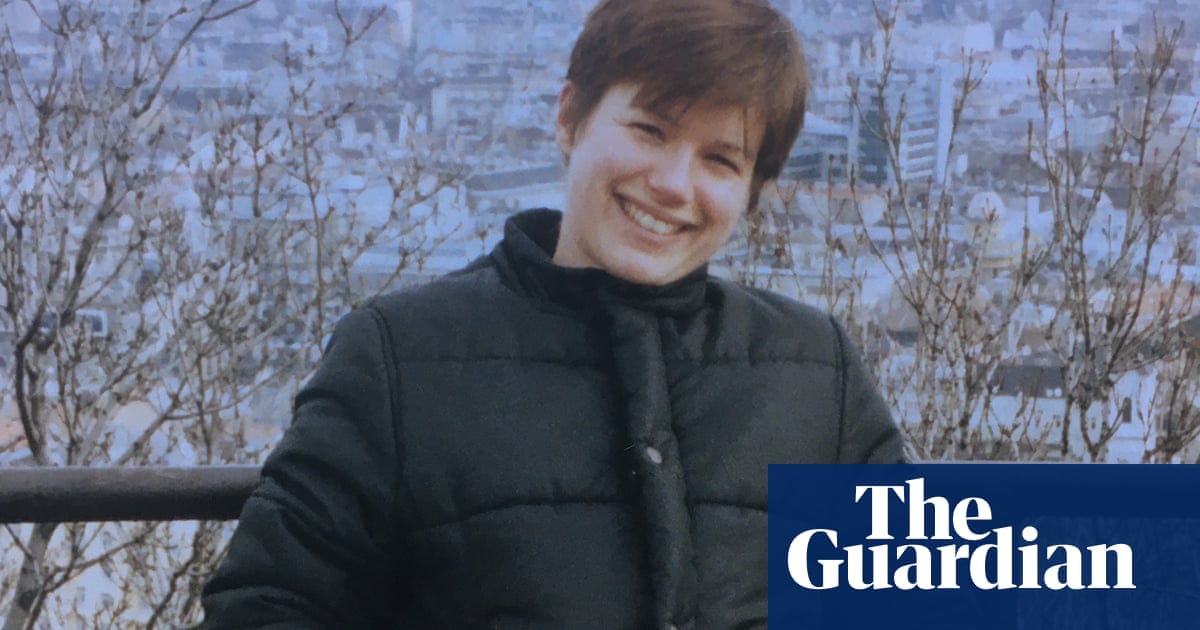 The day I attended my interview for a job teaching at a challenging north London comprehensive school hadn’t begun in a particularly surprising way. I knew the score: prospective teachers are expected to take a lesson, then are given a tour of the school by student prefects and, finally, interviewed by the headteacher. It wasn’t until after I’d completed my morning teaching that things started to take an unconventional turn.

Three boys turned up to show me around the school and took me first to the stairwell where students urinated because the toilets were broken and dangerous. Next, we walked through a waft of cannabis outside the sixth-form common room, before entering an aerial walkway connecting two buildings marked STRICTLY NO STUDENTS. One of the boys unlocked the door and we stood for a while, quietly looking out at a sweeping view of central London. Someone opened a packet of crisps. “I don’t get why you want to work in this ***** dump,” he said, offering me one.

Moments later, I would learn that the “tour” I’d been given had been unofficial, to say the least. The boys ran off upon spotting the school’s deputy head, who exasperatedly asked where on earth I had been, and told me I was late for my job interview. It turned out that the students had skipped lessons to show me around without permission. Audacious, yes. But I was grateful: it was those students who showed me the school as they saw it, along with all of the challenges that they faced. To me, they were saying, “We have problems. Do you want to be a part of the team that will make a difference?”