A comparison of academic achievement in independent and state schools

The comparison was based on the performances of schools in the two sectors in the Performance Indicators In Primary Schools (PIPS) assessments produced by the Centre For Evaluation and Monitoring, and in GCSE exams. Evidence from the data suggests that independent schools perform better than state schools in PIPS SOR, PIPS Year Four, and PIPS Year Six assessments as well as in GCSE exams.

The differences between the academic achievements of independent and state schools at GCSE varied from one subject to another. The differences were typically highest in French, History and Geography after pupils’ differences were accounted for. They were lowest in Chemistry, Biology and Physics.

Published by:
Centre For Evaluation and Monitoring

Comparing the performance of pupils in independent schools with state schools, this research may provide particularly interesting data for policy makers.

Record ID:
R337 / 337
Link to research:
A comparison of academic achievement in independent and state schools

Interesting insight
(6.00/10)
On 12 May 2016, Claire De la Haye wrote:
This report offers a really interesting comparison between state and independent education pupil outcomes - not least because it is the first study of its kind to capture and account for pupils’ prior academic ability from an early age (start of reception) as well as socio-economic status. The comparison focused on pupils’ academic attainment (grades at key junctures/GCSEs) – the outcomes only as opposed to investigating causation.
It’s a fairly detailed report to plough through – lots of tables of raw data/variables. The general conclusions give you the majority of what you need to know in a succinct 1.5 pages. The headline discovery of the study is that the ‘difference translates to a gain of about two years’ normal progress and suggests that attending an independent school is associated with the equivalent of two additional years of schooling by the age of 16’.
There are also some other interesting subject related findings, such as independent school pupils are achieving the highest difference/lead on the state sector in French, history and geography, but a lower lead in the science subjects.
I personally would always argue that academic achievement and grades are only part of the equation. Wouldn’t it be fascinating to plot the further/higher education and subsequently career achievements of these pupils too? 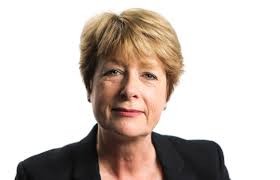 A beginner's guide to Professor Rose Luckin
Beginners' guides
Who is she? Often described as the Dr Who of artificial intelligence (AI) in education, learning scientist Professor Rose Luckin believes that the teaching provided by schools and universities wi...
8986 hits
1 comment
Read More 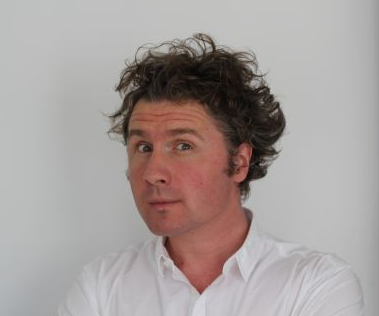 A beginner's guide to Dr Ben Goldacre
Beginners' guides
Where does he work? Goldacre is currently a senior clinical research fellow at the Centre for Evidence-Based Medicine in the Department of Primary Care in the University of Oxford. He is also a bestse...
3925 hits
0 comments
Read More 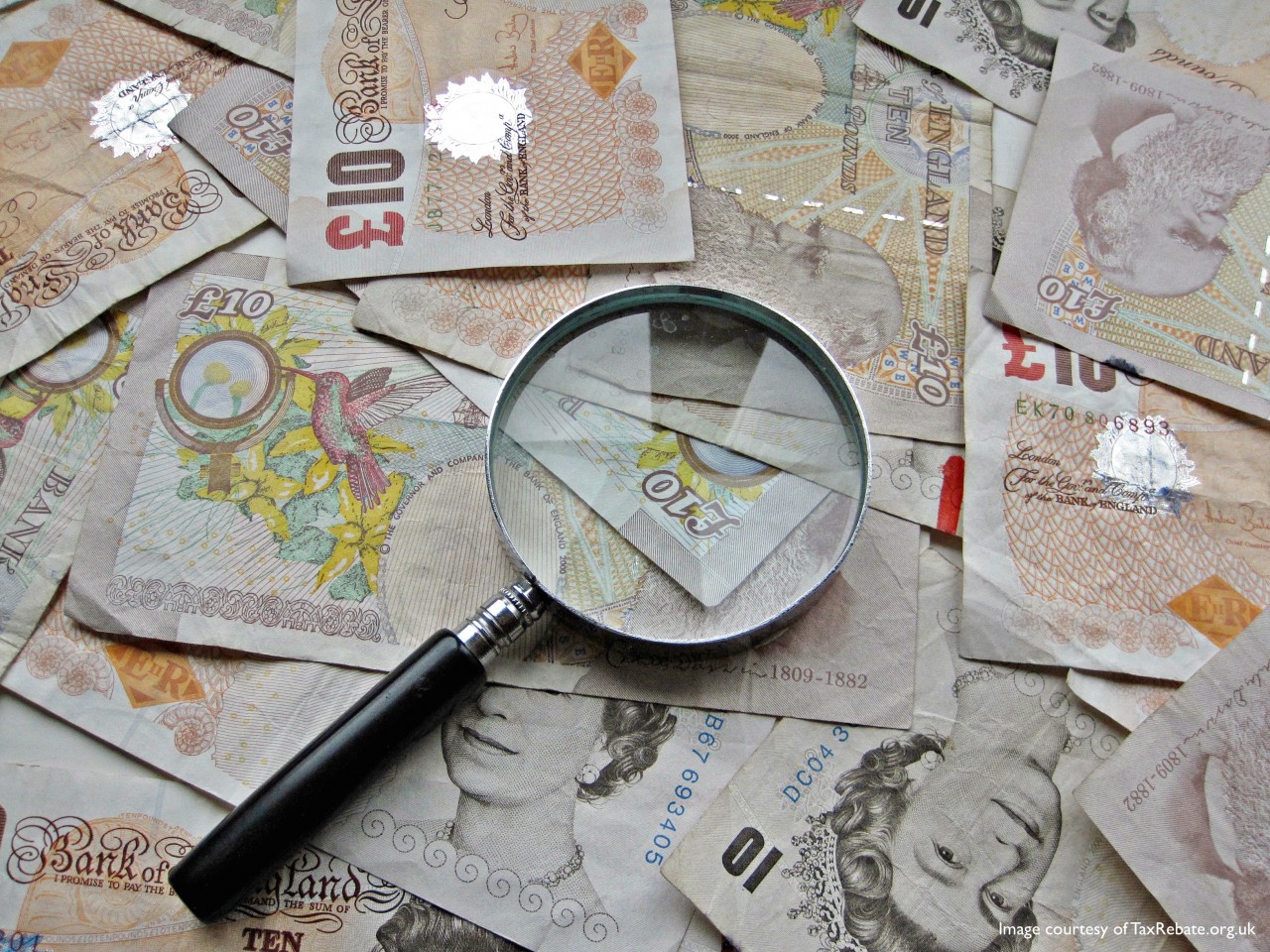 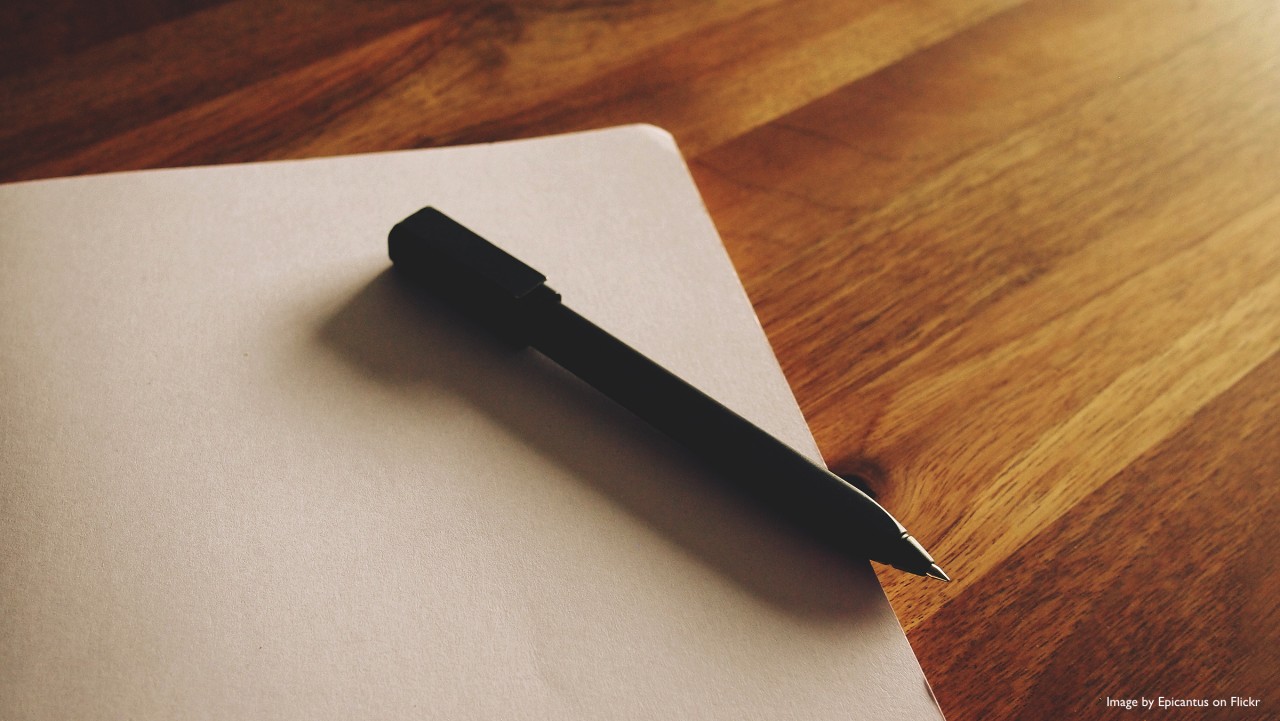 Too many school governors just don’t put the effort in
Tales from the frontline
"Can we make these reports a bit shorter? I didn't read it."  Carol, a recent addition to our governing board, peered expectantly at the chair while the rest of us looked something between aghast...
4129 hits
0 comments
Read More