How do you know which educational research to trust? Here are the questions to ask 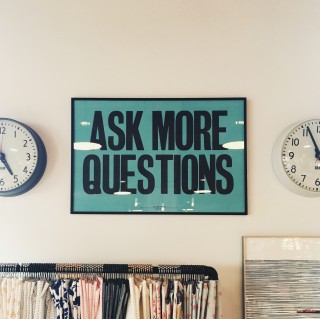 I have previously drawn attention to differences in expert opinion over the of statistical significance testing, particularly in regard to randomised controlled trials (RCTs). Now it's time to look at what can go wrong with RCTs, and the questions you need to ask when judging the trustworthiness of the associated research findings.

(Connolly et al., 2017) describe an RCT as "a trial of particular educational programme or intervention to assess whether it is effective; it is a controlled trial because it compares the progress made by those children taking the programme or intervention with a comparison or control group of children who do not and who continue as normal; and it is randomised because the children have been randomly allocated to the groups being compared."

What can go wrong with RCTs?

A lot, unfortunately. (Ginsburg & Smith, 2016) reviewed 27 RCTs that met the minimum standards of the US-based What Works Clearing House, and found that 26 had serious threats to their usefulness. These included:

So what should you do?

In the recently published book The Trials of Evidence-Based Education, the authors suggest the following:

First, check whether there is a clear presentation of research findings - are they presented simply and clearly, with all the relevant data provided?

Second, check whether the research is using effect sizes as the way of presenting the scale of the findings. If significance testing is being used, and p values are being quoted - you may wish to pause for a moment (although remember that effect sizes have their own problems).

Third, check where the research design sits on the research design hierarchy of causal questions. At the top of the hierarchy are studies where participants are randomly allocated between groups; below that are participants matched between groups; below that are naturally occurring groups used; below that is only one group studied and before and after data is used, and at the bottom of the hierarchy are examples where only case studies are used.

Fourth, check the scale of the study, for example, are at least 100 pupils involved?

Sixth, check the data quality. Standardised tests provide higher quality data than say questionnaire data, with impressionistic data for causal questions providing the weakest evidence. Make sure the outcomes being studied are specified in advance. Look at whether there are likely to be any errors in the data caused by inaccuracy or missing data.

It's easy to be intimidated by quantitative research studies, but the key is to ask the right questions - are effect sizes being used? Are subjects randomly allocated between the control and the intervention group? Is there missing data? Are standardised measures of assessment used? Are the evaluators clearly separate from the implementers? If the answer to all these questions is yes, you can have a reasonable expectation that the research findings are trustworthy.

This is an edited version of a blog that first appeared here.

Tweet
Tags:
expert insights
Better together: the importance of forming relatio...
How new teachers can triumph over perfectionism 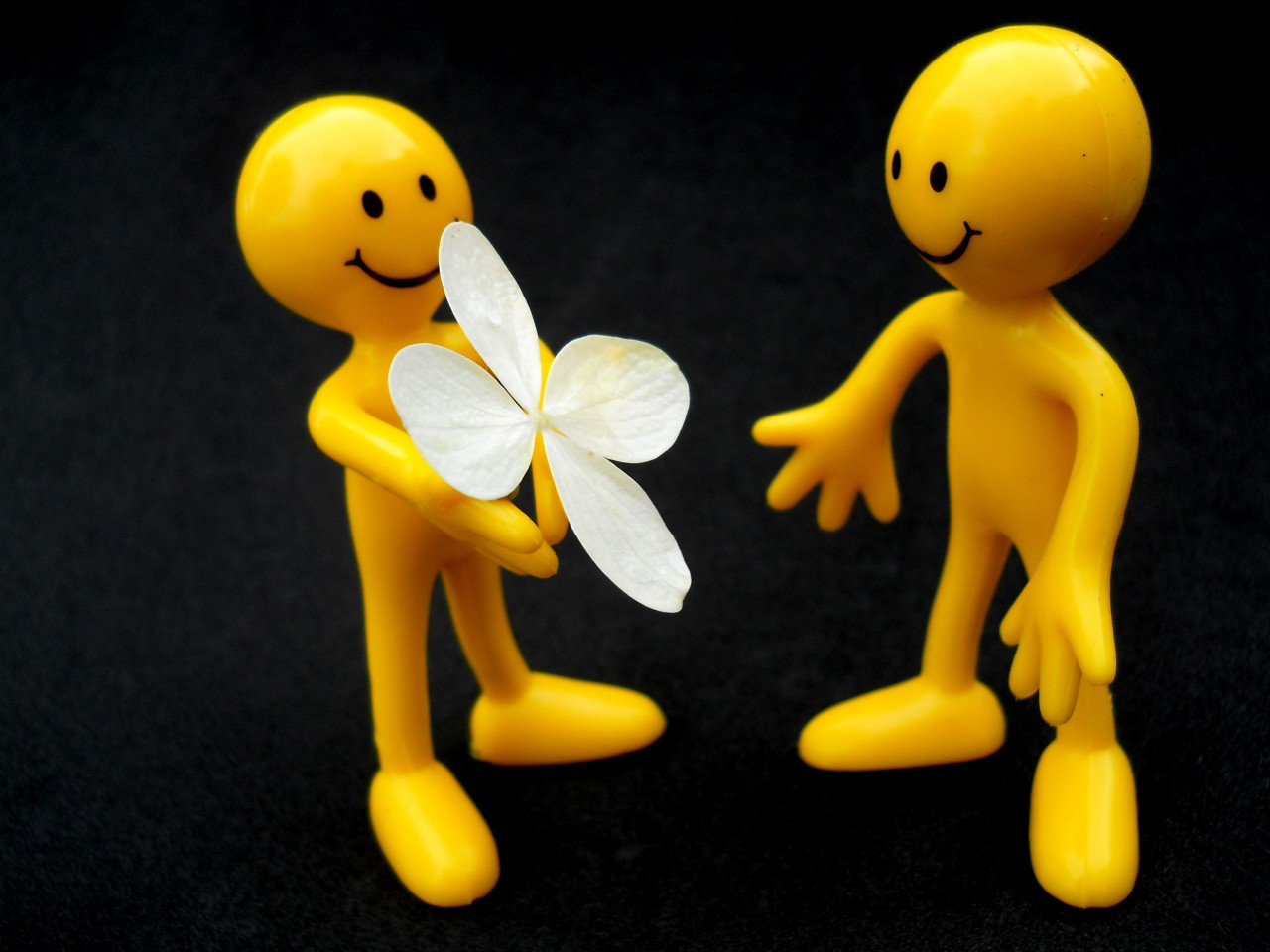 It’s easy to get lost in the anxieties and meaningless goals as a teacher, but the tiny everyday kindnesses make the job
Expert Insights
Tales from the frontline
​He was a kid I'd barely noticed. I'd been teaching the class for just a few weeks and, as is always the case, certain heads had raised themselves above the parapet: the defaulters, the jokers, t...
4697 hits
0 comments
Read More 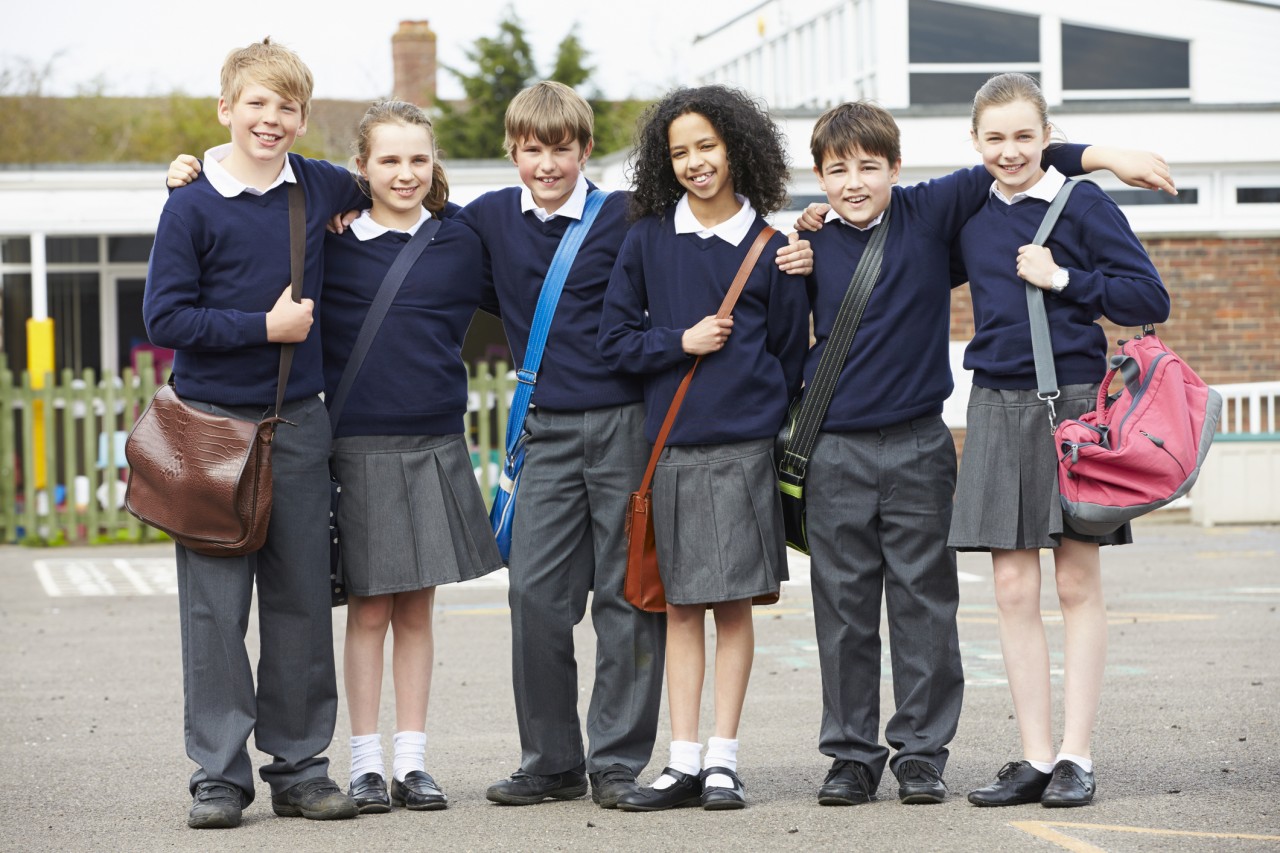 Year 6 trainee placement? No need to fear, check out our survival tips ...
Teacher tips
So, you managed to make it through your last placement, perhaps in KS1 or LKS2. The heady glow of completion, although fast becoming a distant memory, still brings a smile and sense of relief. Even if...
9609 hits
2 comments
Read More 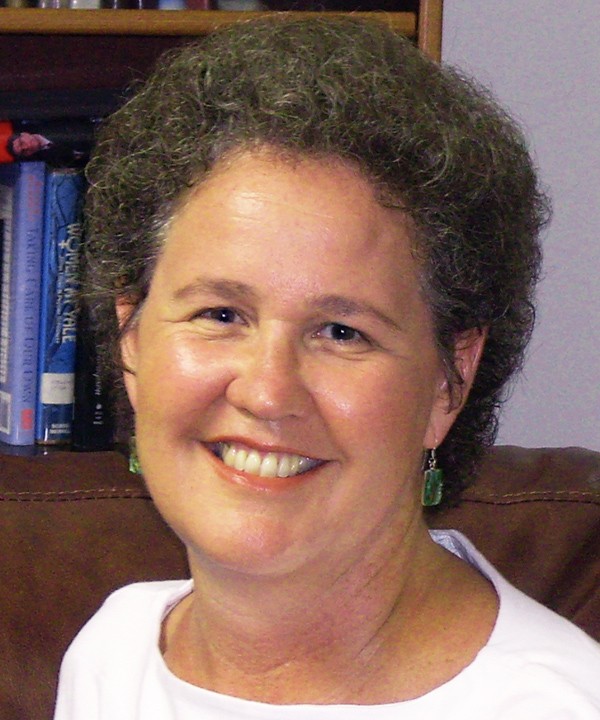 A beginner’s guide to Professor Linda Darling-Hammond
Beginners' guides
Where does she work?  Darling-Hammond is currently the Charles E Ducommun professor of education at the Stanford Graduate School of Education, and president and CEO of the Learning Policy Institu...
4222 hits
0 comments
Read More 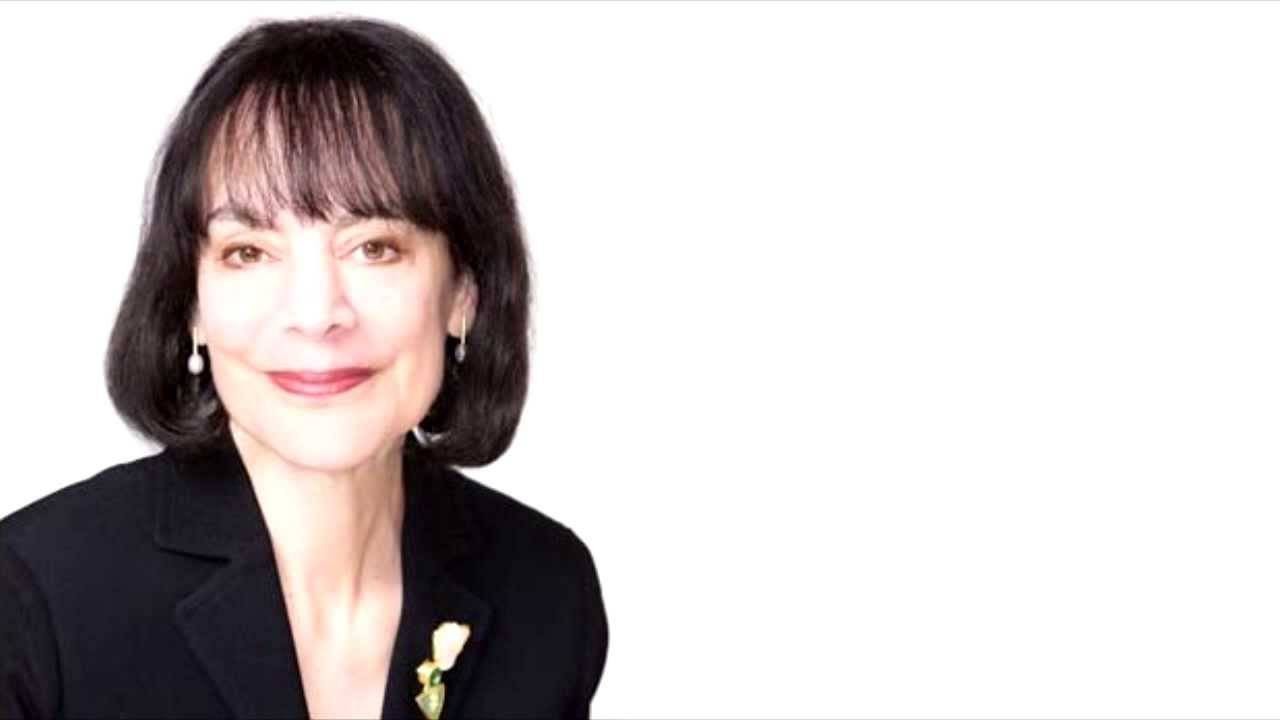 A beginner’s guide to: Professor Carol Dweck
Beginners' guides
Best known for: Dweck's best known work is about Mindset, which she transformed into a book of the same name. The concept revolves around two different types of 'mindset' – an individual's concep...
12530 hits
0 comments
Read More 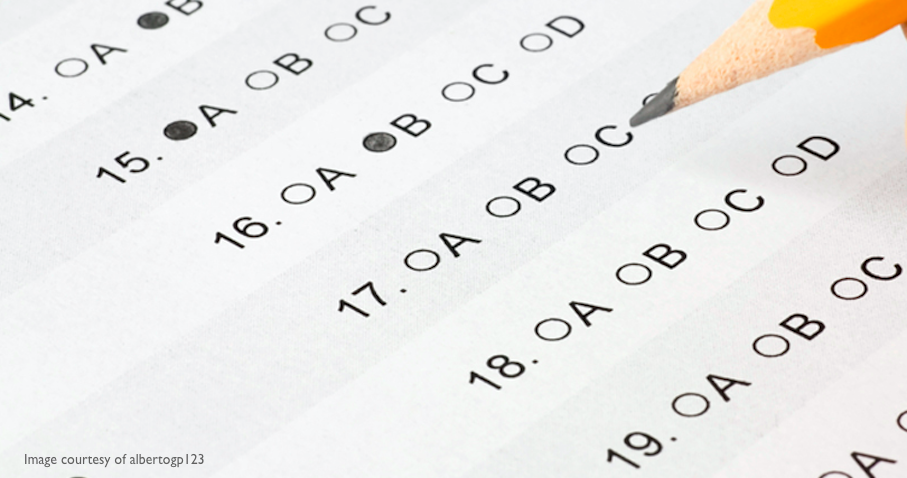 Testing times ...
Research Matters
A report from the Education Select Committee, published in May 2017, criticised assessment in primary schools, saying its close link to school accountability is creating a "high-stakes" system that is...
4082 hits
0 comments
Read More