The best CPD? Go and be shit at something this summer 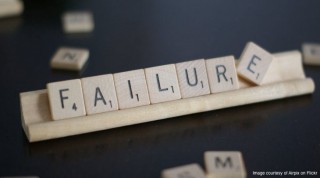 Like most teachers, I did well at school. I messed about a bit – nothing massive, just chatting and doing that FLAMES thing where you worked out your "love percentage" with someone. Of there were subjects that I was less keen on (I'm looking at you, geography), but I liked learning and it generally came pretty easily to me.

Fast forward through good GCSEs, A-levels, an English degree, teacher training and starting work at a challenging school. I was, naturally, well versed in my pedagogical theories and growth mindset – I wanted my students to believe in their potential, develop resilience and know that they could achieve anything as long as they kept on trying. At this point, however, I had no idea how it felt to struggle with learning.

And then I moved to a country where I did not speak to language and enrolled in a beginner's class. Et voila! A crash course in academic underachievement.

I wanted to do well. Actually, I wanted to do bloody well; I had paid £800 for three weeks of lessons, and if I didn't do well, I wouldn't be able to communicate with people. So I tried. I read the textbook, did the homework, conjugated the verbs. But I did not do well. At all.

In my group of eight, I was comfortably the worst. There were a couple of blissful days when a guy came along who knew even less than me, but he quickly left and I went straight back to the bottom of the class.

I tried to follow along, ask questions and make connections. When I had to speak, a white-hot terror would hit and I would inevitably fluff it. I saw – and resented – my classmates' sympathetic faces as they skipped off into different tenses while I kept tripping up over the verb "to be", time and time again.

My teacher would chuck me the simple questions – ah, differentiation – and gently correct my terrible pronunciation and sentence construction. She tried, I tried, but my progress came in maddeningly brief spurts, while everyone else zoomed off into the distance.

I started to get angry. I hated the stupid class, everyone in it and the fact that I was spending so much time trying to learn something that just wasn't going in. The feeling was as foreign as the language I was fighting a losing battle with every day.

Then a funny thing happened: I disengaged. I started half-arsing my homework (because what was the point anyway). I slyly looked at my phone in my lap during class (the same technique that never worked for my students). I even heard myself using the "What's the point of learning this when Google (Translate) exists?" argument, which I have countered countless times with kids in my classes.

Then the excuses to stay away started popping into my head. My stomach hurts. It's raining. I'll just talk to people who speak English. Eventually, I stopped going altogether, missing my final week of class and trying not to think about the hundreds of pounds it had cost me.

In the happy ending version of this story, I would find another way to learn or have an inspirational moment with my and come top of the class. But that didn't happen for me, just as it doesn't often happen with our students who struggle.

Now, several months later, I am battling on with a private tutor, language apps and more textbooks. I am making progress but it is still at a snail's pace.

I have learned something invaluable from that class, however – true empathy for students who find learning hard. I understood it in theory before, but experiencing it first-hand was something else entirely (and the memory of it still brings me out in a sweat).

To my disaffected former students – the ones I got frustrated with when they turned in rubbish homework, refused to try to answer questions in class and disappeared for weeks on end – I want to say that I'm sorry. I didn't get it, but I do now. It is so and so horrible (and I only experienced it for two weeks).

And to my fellow teachers – most of whom were probably, like me, good at school – I urge you to go and be really, truly shit at something. It's the best CPD I have ever had.

We'd love to hear about your teaching life – email This email address is being protected from spambots. You need JavaScript enabled to view it. if you'd like to contribute to the series.

brilliant article, this should be given to everyone doing a PGCE and every teacher! Thank you for sharing

0 Cancel Reply
brilliant article, this should be given to everyone doing a PGCE and every teacher! Thank you for sharing
Cancel Update Comment 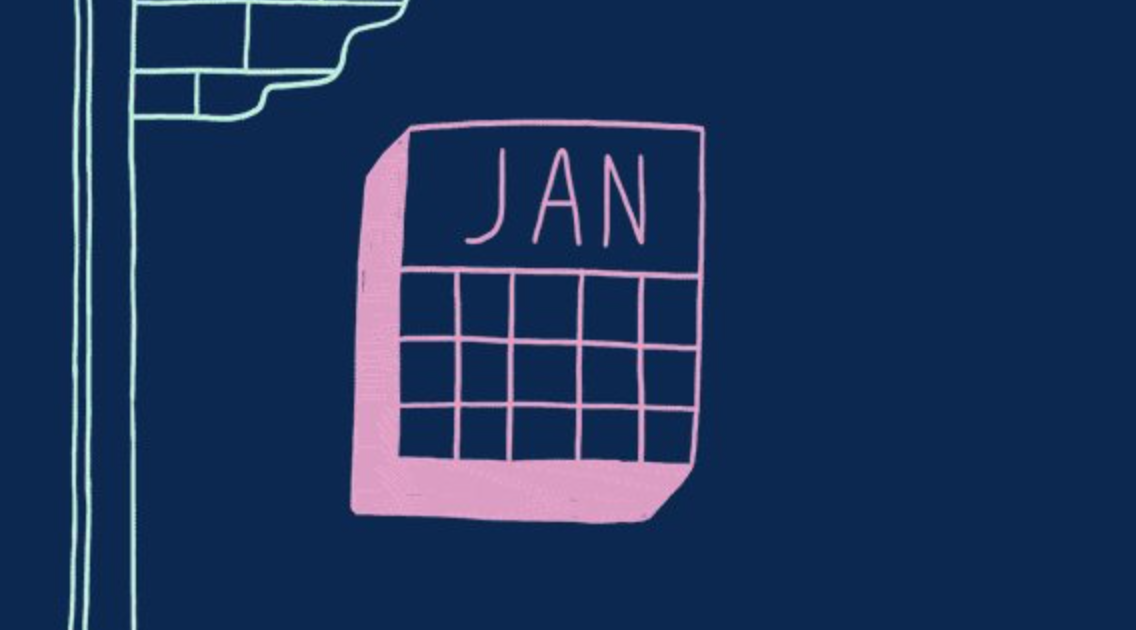 Five science-based tips to help you keep your new year resolutions
Teacher tips
With the new year underway, you might find your resolutions being put to the test. You're tired and the gym is busy; the weather is awful and a huge bowl of pasta would cheer you up; you can't even th...
4150 hits
0 comments
Read More 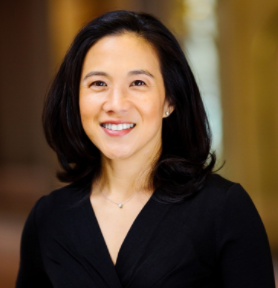 A beginner’s guide to Professor Angela Duckworth
Beginners' guides
Angela Duckworth is currently professor of psychology at the University of Pennsylvania. Before becoming an academic, she was a maths teacher and founded a non-profit summer school for poor ...
5557 hits
0 comments
Read More 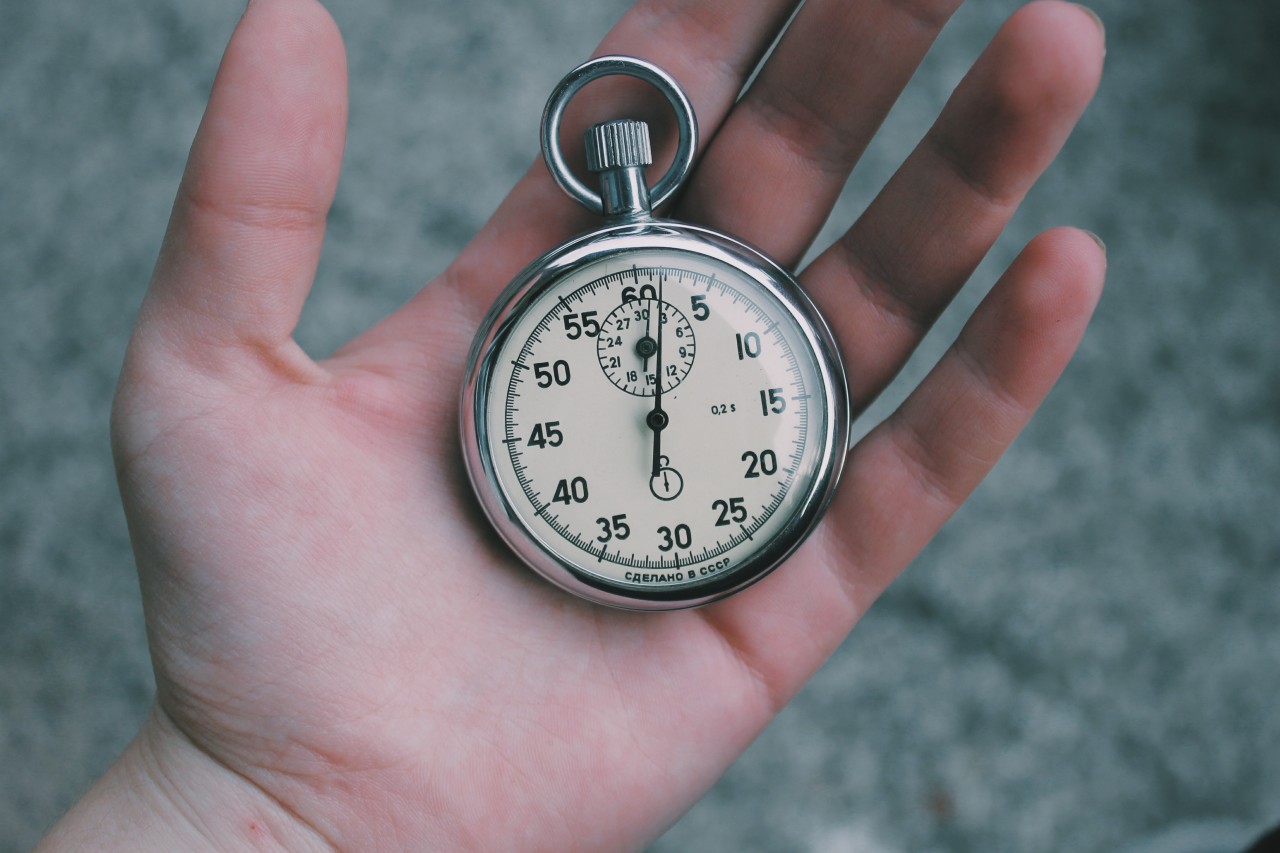 If teachers could learn from each other more, maybe teaching could be a lifelong profession – not a four-year sacrifice
Expert Insights
Tales from the frontline
When I started in teaching, I wanted to copy everything I loved about the teachers who had made a difference to me. By the time I started in the classroom I was very much in favour of being tough on k...
3202 hits
0 comments
Read More

Key sources in education research
Research Matters
At EdCentral you can access hundreds of pieces of research to help inform your teaching practice or policy decisions - whether it's in the form of a book, monograph, literature review or research pape...
3164 hits
0 comments
Read More 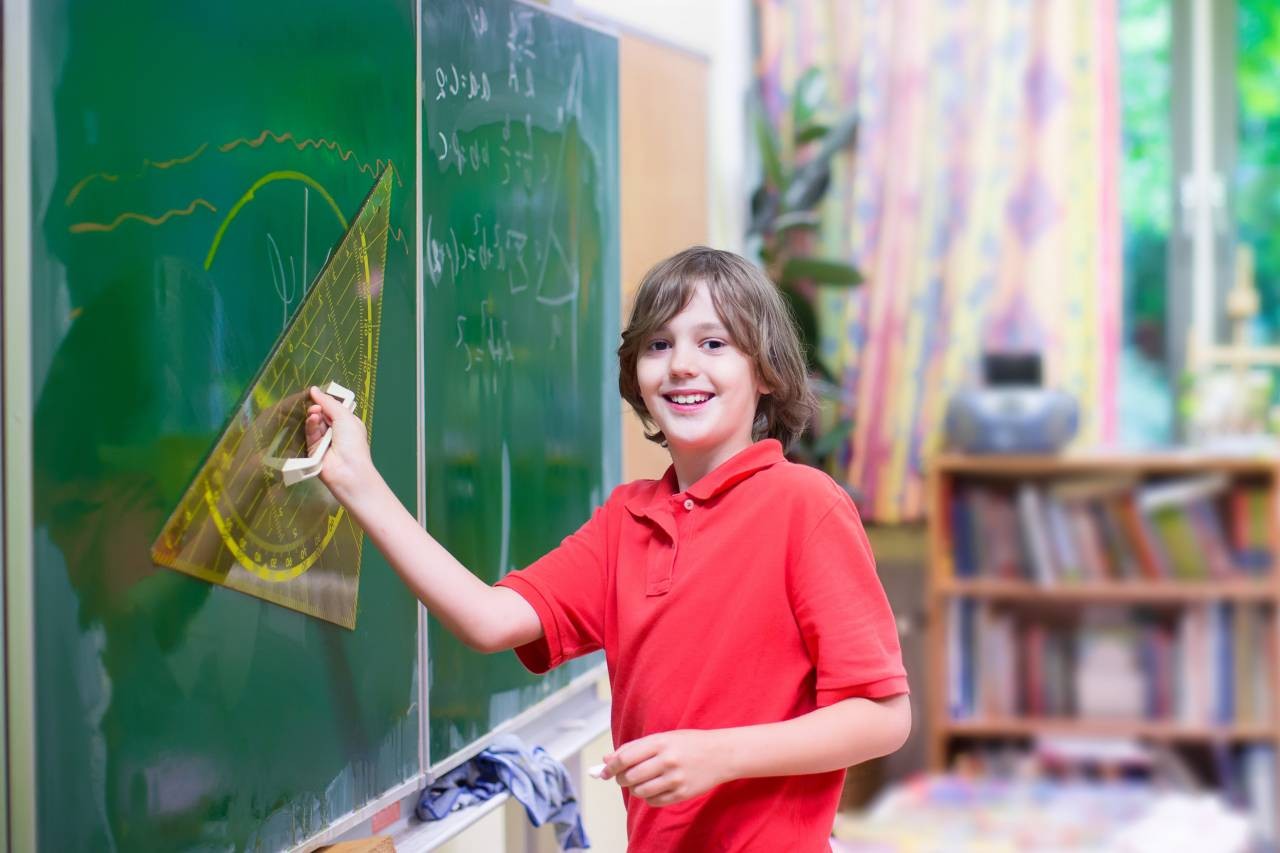 Maths: finding the fix to our problems
Research Matters
We are not good at Maths in this country. In the latest PISA results (2012), England ranked 24th in the maths tables. This equates to a three year achievement lag between the performance of our ...
3402 hits
1 comment
Read More