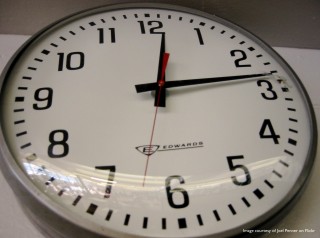 I have a son who's 11 and has been doing his SATs this week. He's a bright little boy and he also has autism. He's got a sense of logic that would give Mr Spock a run for his money, combined with a social detachment which leaves him unable to understand why he needs to (in his words) "do yet another stupid maths paper, which will be exactly the same as the billion practice papers we've already done, just so some butthead in London can spy on children".

But it's not all bad in his world. Having SATs meant getting breakfast at school, so that was a transactional win.

The SATs were looming for months, years, but I deliberately kept our family approach to them so light-touch that a Butterscotch Angel Delight could survive the conversations on the topic at our dinner table. You might assume that's because anything approaching pressure would send my boy into a tailspin, and that is partly it.

But there are a number of other things going on in my Machiavellian school business manager mind and they are bending the line graphs of my parenting plotter all over the place:

Given the choices open to me as a parent and an educational professional, I'll do whatever's best for my boy, without question. But when you find yourself in a place where your worlds collide, it can be hard to maintain your objectivity. As a working mum in this particular job – with access to funding information, Ofsted criteria and assessment data – I sometimes feel like I know too much. But at other times – when I'm trying to make sense of the latest number-driven government initiative – it feels like I don't know anything at all.

But I know this: no child has ever had a better, happier or more successful life because of KS2 SATs. Lives are changed by people; parents, teachers and other committed adults who take time to get to know the children in front of them, who read the signs and the behaviours of those children, not the statistics on the labels we have to tie to them.

This is an edited version of a blog originally posted here

Tweet
How do you feel about this post?
Happy (0)
Love (0)
Surprised (0)
Sad (0)
Angry (0)
Tags:
expert insights
A beginner’s guide to Professor Robin Alexander
Older teachers are overlooked and underappreciated... 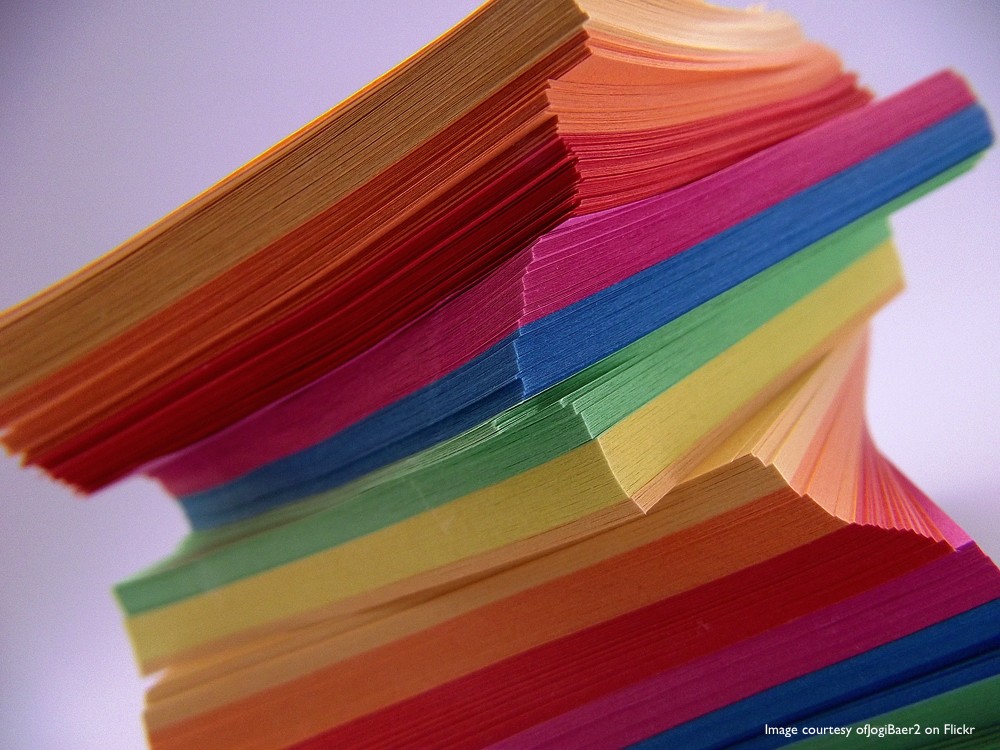 6 scientifically proven work-life balance tips for teachers
Expert Insights
Teaching naturally attracts conscientious people. That's not to say that teachers are saints, but they often have a tendency to put others' needs before their own. And when you are caught up in the da...
20348 hits
4 comments
Read More

Four simple tricks to ensure your students don't fall behind in the summer holidays
Expert Insights
While the summer holidays are much-needed respite for weary students, research suggests that the long break can do more harm than good to their brains. This seems to be especially true for students fr...
4767 hits
0 comments
Read More

Twitter NQT surgery: the secrets of a productive summer
Expert Insights
Teacher tips
It's summer! For teachers, that means the holidays are either incredibly close or already here (for a lucky few). But for those on either side of their NQT year, it may not be the most relaxing t...
3309 hits
0 comments
Read More

How to close the gap? Put the best teachers in the most deprived schools
Expert Insights
By Becky Francis  Our society is stuck in a rut on social mobility – or rather, immobility. For decades, governments of every persuasion have sought to improve social mobility, to narrow the gap ...
3541 hits
0 comments
Read More 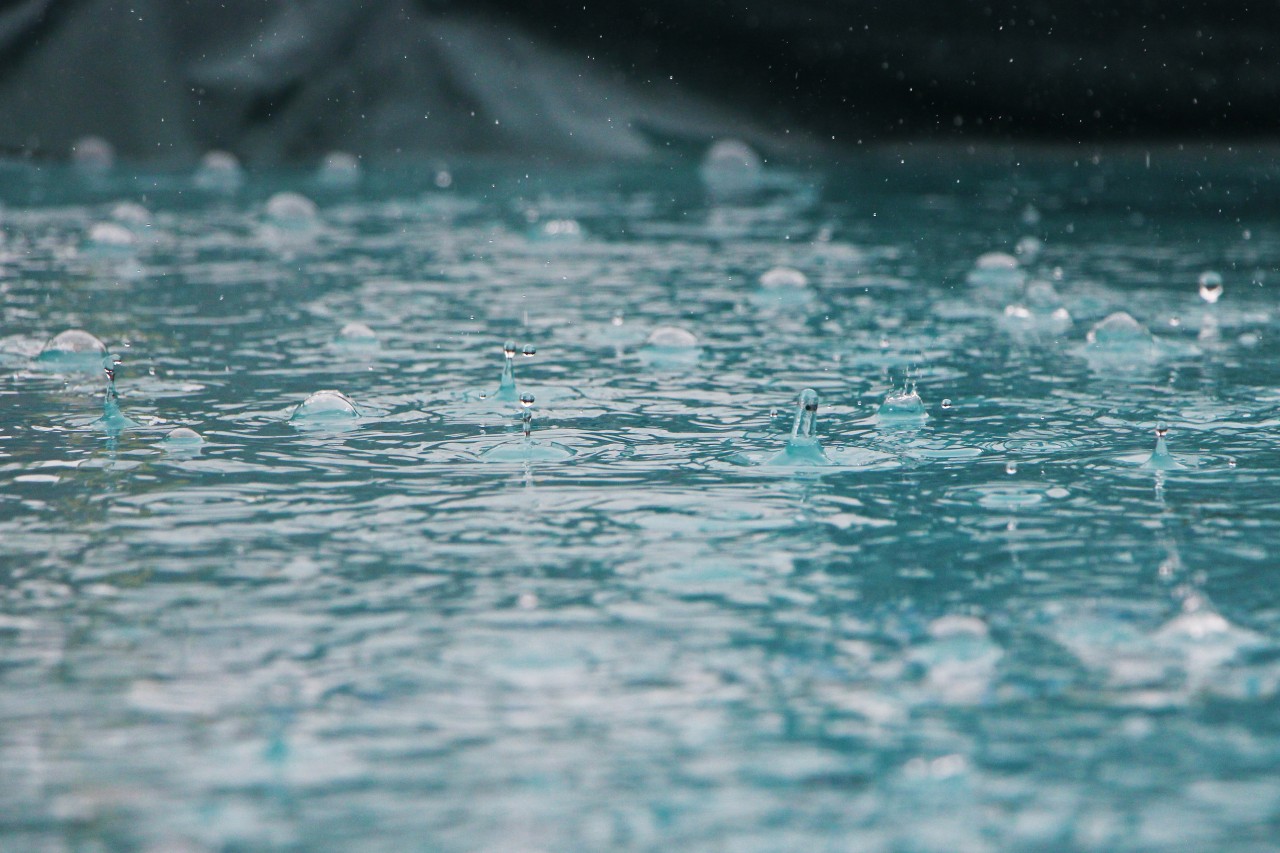 Risky business: why teenagers are more likely to get wet in the rain
Expert Insights
We were delivering a CPD session for teachers recently, and a storm started as we were leaving. While we were waiting for the rain to pass, one of the teachers commented that her students had a curiou...
5556 hits
0 comments
Read More