Focus on ... determining what research evidence to trust 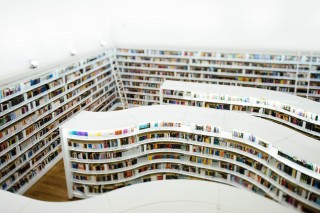 Photo by Chuttersnap via Unsplash

A new guide from US-based Mathematica Policy Research's Center for Improving Research Evidence, explains to educators how to tell which type of research evidence supports claims about effectiveness, ordering them from the weakest (anecdotal) to the strongest (causal). The guide gives examples of common sources for each type of evidence, such as marketing materials, grey literature, and independent evaluations and provides a clear explanation of the difference between correlational and causal evidence – something even experienced researchers are prone to forget. It states:

'Correlational evidence can identify the relationship between an educational condition or initiative – such as using an educational technology – and a specific outcome, such as student maths test scores. This type of evidence can be useful as a starting point when learning about a technology, but cannot conclusively demonstrate that a technology gets results. This is because it cannot rule out other possible explanations for the differences in outcomes
between technology users and non-users. Correlational evidence is often misinterpreted and used to demonstrate success.'

The truth is that Causal analysis is the only way to determine effectiveness with confidence. The guide says:

The report focuses on which technologies to use – recognising that evidence is needed about the options available; for example, in order to make the best use of technology budgets.

You can download a PDF copy of the report via the link below: Optimising your school's use of the Pupil Premium
Research Matters
If there is a holy grail in education, then it is probably to improve the education outcomes of our most disadvantaged pupils and narrow the performance gap between them and their peers. It has certai...
2602 hits
0 comments
Read More 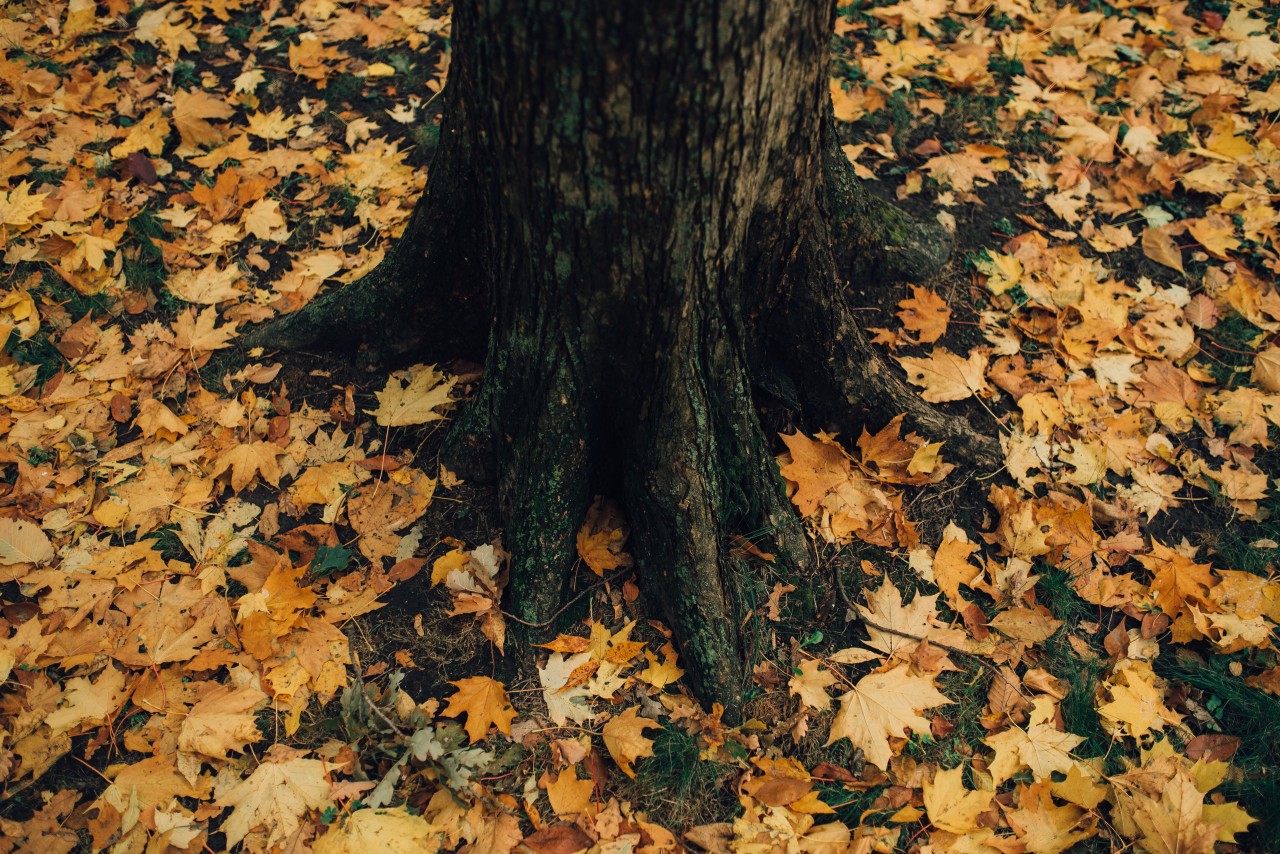 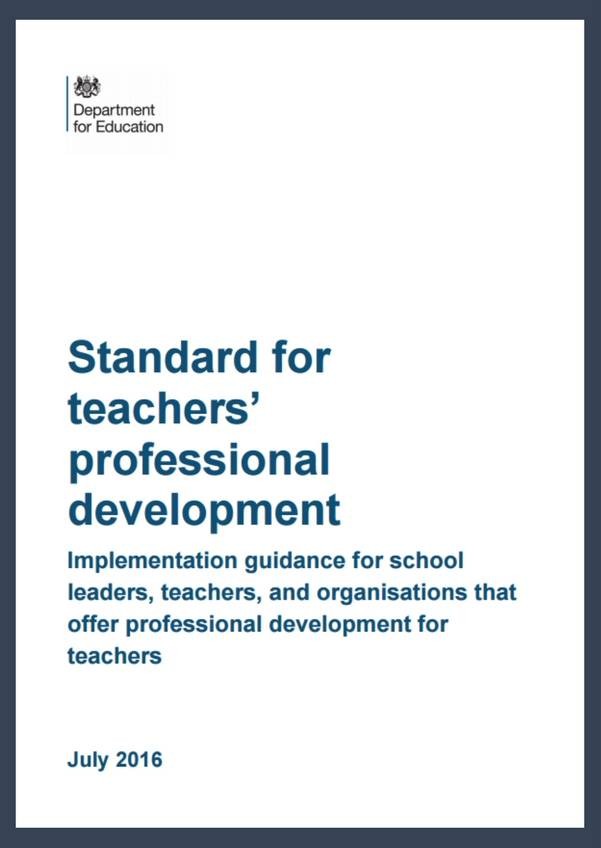 Putting robust research at the head of education policy, professional development and classroom practice
Research Matters
As far back as 1999, Professor Robert Coe, in his Manifesto for Good Education, argued that too many policies have been imposed on schools without adequate evidence about their likely effects and cost...
3985 hits
0 comments
Read More 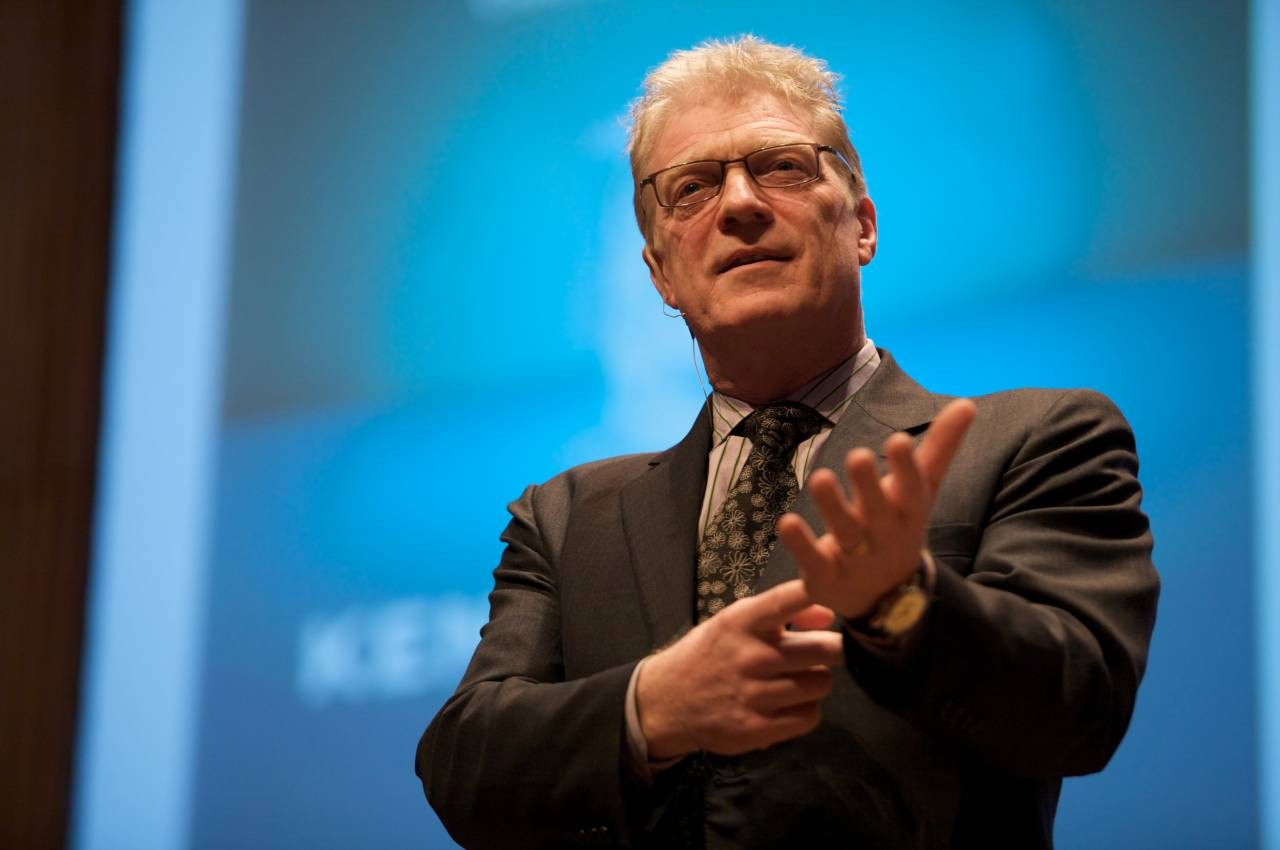 A beginner’s guide to the late Sir Ken Robinson
Beginners' guides
Best known for: Sir Ken had the distinction of being the most-watched speaker on TED.com. To date, his four TED talks have been viewed over 66 million times, with his 2006 talk being th...
12484 hits
0 comments
Read More 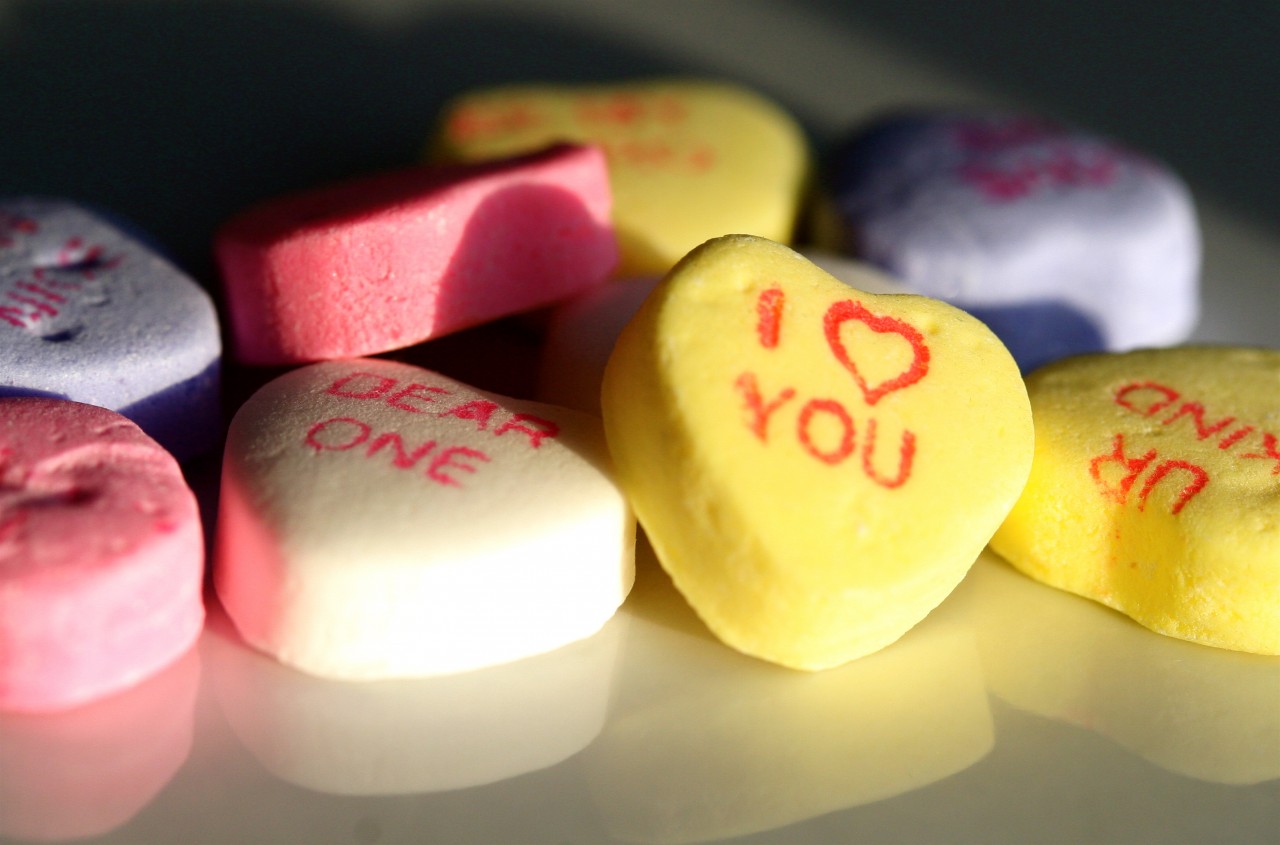