Schools thrive with order, discipline and the eccentric teachers who do things differently 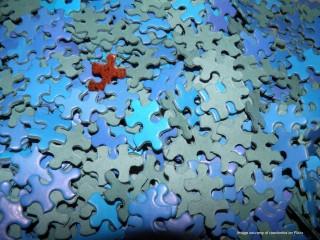 "Let down your buckets!" Mr Wilkes shouts at window-shaking volume.

It's 1993 or 1994 and I am in my earth science class, a subject I think would be called geography today. Mr Wilkes paces the front of the room, red-faced and miming semaphore.

"The becalmed ship flagged back its reply. We need fresh water! We need to drink!"

We all lean forward, the front row not caring in the least about the spray of saliva as Mr Wilkes barks back the reply.

"Let down your buckets!"

He pauses, his chest heaving as he catches his breath, and then rounds on me

"You, Newmark! Why did they say that?"

"Think, Newmark! Where did I say the ships were?"

He turns to another boy.

"Samra! Which river empties out in the Atlantic from South America?"

"Right! So the ship does as it's told and let down their buckets and when they pull them up the water is sweet. This sailors are saved! They're in the ocean! Why was it sweet?"

This time his tone makes it clear his question is rhetorical and he pauses only a moment before plunging on.

"It was sweet because the Amazon was pumping out fresh water miles into the Atlantic. How could it not? A fifth of all the world's fresh water is in that river. And that, ladies and gentlemen, is why the Amazon is worth learning about."

To this day I don't know if he'd made up that story or even if it could ever happen. But I do remember that a fifth of all the world's fresh water is in the Amazon.

Mr Wilkes was great teacher. Great for different reasons than what we, those fortunate enough to attend the first Dixons CTC in Bradford, were used to. We were used to excellent. It is only quite recently that I've really begun to appreciate how remarkable my experience of school was.

Excellent at Dixons CTC usually meant ordered, calm and purposeful. It meant strict discipline. It meant high expectations of behaviour and work. It meant well organised, clear lessons in which the learning was clearly ordered and made explicit and tangible. Lessons were consistent. The teachers rowed together. The biggest compliment I can pay my old school is that until I left it I did not know that not all children learned almost all the time, or that at other schools it was unusual for students to go to university.

Mr Wilkes was different. Mr Wilkes once gave a boy, who bragged about losing his equipment and so not being able to write, a five pound note. He made him go WH Smith at lunchtime and buy a pencil case. He wrote 'Mr Wilkes' on it and told the boy that he was loaning it to him, and if he lost it, he'd be contacting parents to get his money back. He checked on "his property" every lesson.

He taught us plate tectonics by telling us all he didn't believe in it. "Load of rubbish this is," he said. "Scientists will have changed their minds next week. Giant plates of rock floating on melted rock. Rubbish. But I better teach you what everyone is saying."

As a 'student manager' (our term for a prefect I suppose), I learned a bit more about him from our principal, Mr Lewis. Apparently Mr Wilkes had been hired after he'd returned from living abroad for years. He wrote a letter to the school, got an interview and was hired after giving Mr Lewis (later Sir Phil Lewis), the impression that he was a risk.

And he was. In addition to our memorable Earth Science lessons he organised two musicals which people still talk about.

"If you can tell it was made in a school, I'm not putting it on," was how high he set expectations. And we rose to them. We loved him. We hung on every word. We were ashamed when we didn't learn our lines, or if we dared laugh at someone who fluffed theirs.

Mr Wilkes was no avuncular Mr Chips figure. He could rage. When things went wrong, the man could shout.

"Oh, laughing are you?" I remember him screaming at a sniggering classmate. "I suppose there's lots to laugh at. I'm old! I'm fat! I've got white hair. Anything else you want to say?"

Like Father Christmas in Narnia, Mr Wilkes was both frightening and kind. He seemed ancient to me when I was at school, but then again so did most teachers. But, even for a teacher, he was unusually old. Looking back, it probably shouldn't have been much of a surprise that he wouldn't teach us for very long. But when the end came, it was sad.

Mr Wilkes became very ill and left. We only saw him one more time. Just before I left school, he came back to visit. I don't know why. Perhaps it was to say goodbye. He arrived at reception. Thinner. Older looking. Tired. And the whispers began. Word got out. From class to class the news spread.

For 15 minutes or so, our well-ordered school broke down. Children streamed from classrooms. To begin with, our teachers tried to stop us but, wisely and kindly, they saw what was happening and stepped aside.

Our school was built around a huge central hall, with an amphitheatre at one end, with classrooms opening off it. In the middle of the hall stood Mr Wilkes, leaning on a cane, looking around. Looking at all of us. And hearing us as we shouted and cheered. Someone began a chant and it caught on. Nothing clever. Nothing fancy. Just his name.

And he looked at us and turned round and smiled.

That was the last time any of us saw him.

I suppose this somewhat rambling post is a tribute to our brilliant eccentrics. Those who do things differently. But it's also a celebration of a well-run school. A school with rules and order and tests and high expectations and tough love. A school wise enough to know that, on rare occasions, it's not a weakness to make an exception for the exceptional. A school that knew even rebels thrive best in orderly environments.

For years it bothered me that such an intelligent, erudite and well-educated man didn't believe in plate tectonics. How could he really not accept convection currents? Couldn't he see how America and Africa once fitted together? But he believed in it all along, didn't he?

Oh, Sir. I hope you're laughing. You clever, clever man. You got me. You got me good. You got us all.

Ben Newmark is a head of humanities and teacher of history. The original version of this piece appeared on his blog 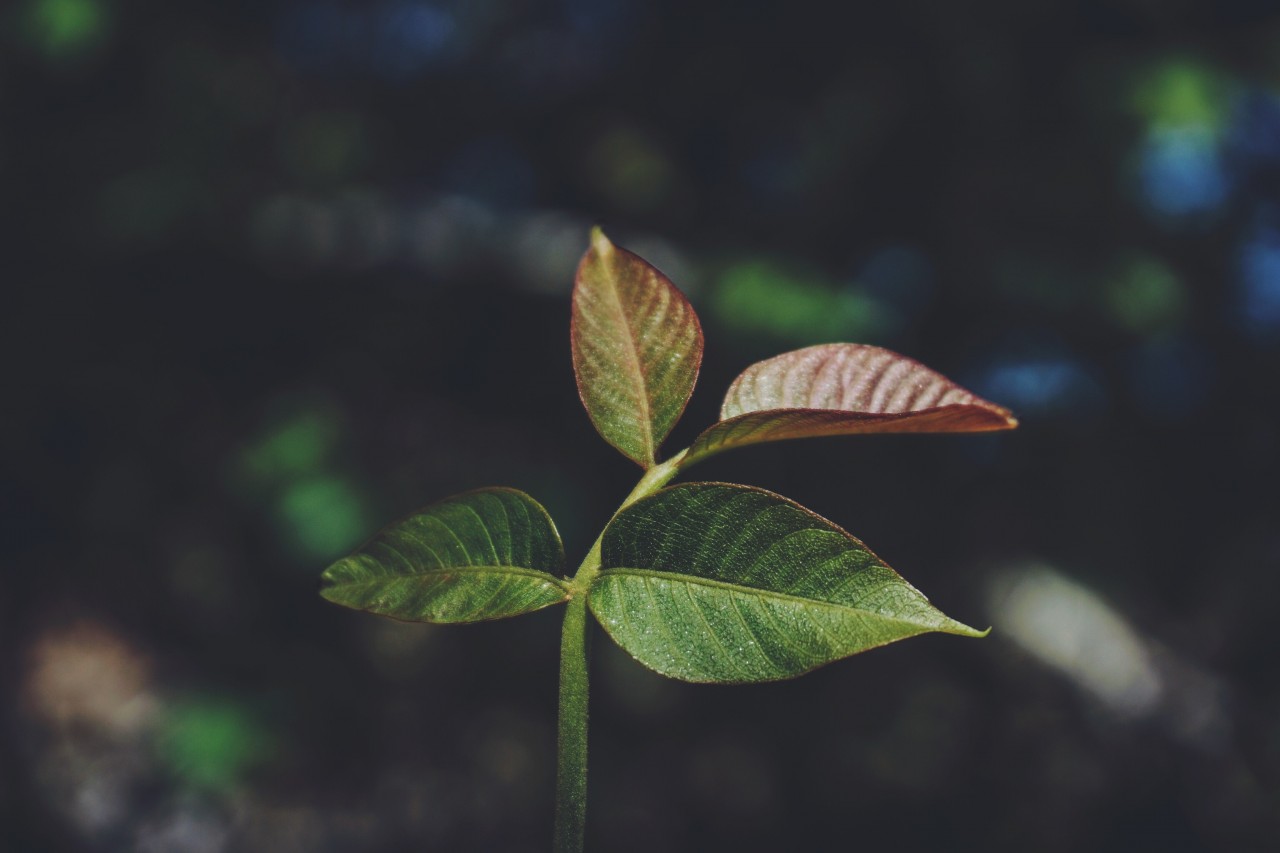 Could growth mindset support students’ mental health, as well as their learning?
Expert Insights
Student wellbeing is top of the list priority list for many teachers at the moment. Issues, such as stress, anxiety, depression, fear of failure and perfectionism, are having a chilling effect on...
14278 hits
0 comments
Read More 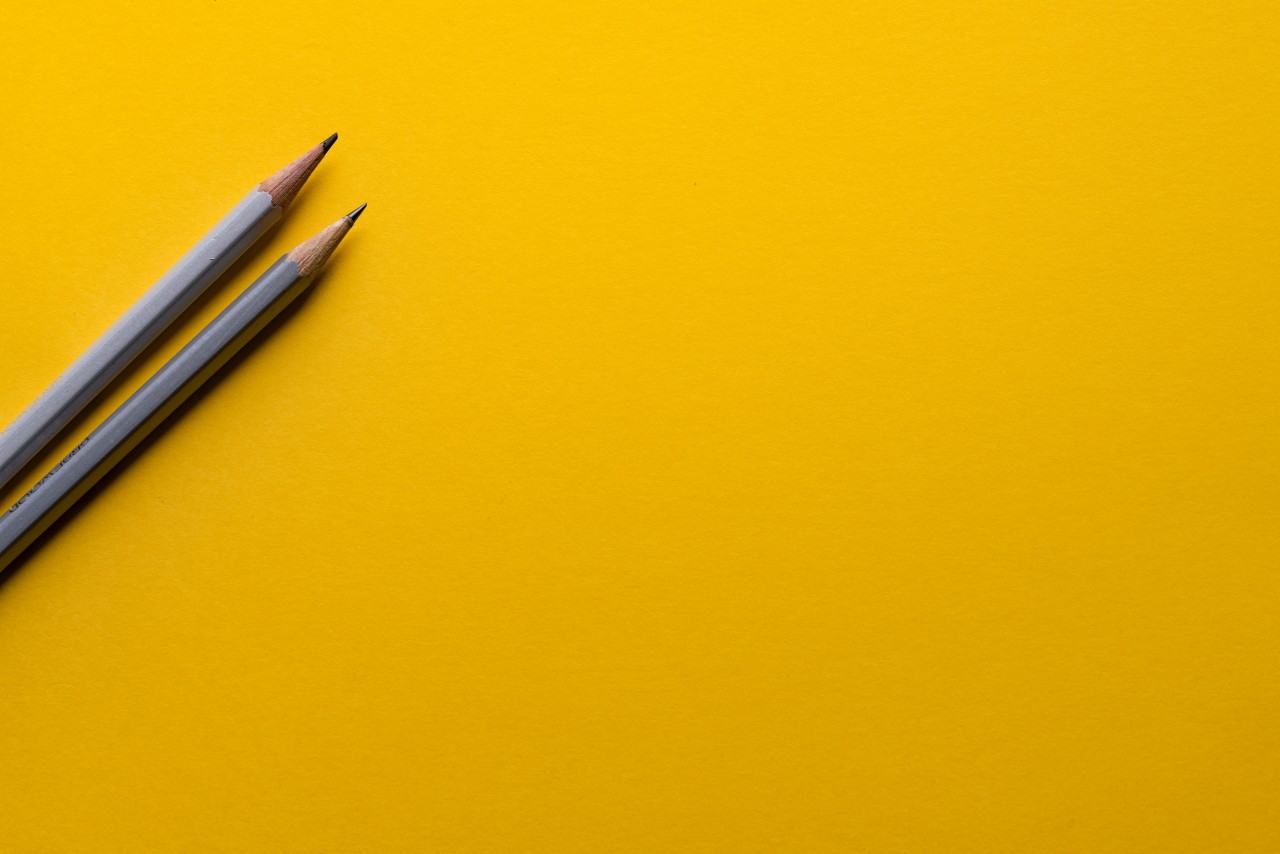 Let’s save homework – and start doing it right
Expert Insights
Homework has taken a lot of flack lately. Unduly so, I believe. There is a push – and even a hashtag, #ditchHW – to end the practice of teacher-prescribed homework for students. Most of those who oppo...
2611 hits
0 comments
Read More

Careers guidance in schools
Bite Size Policy
Since September 2013, local authority maintained schools have been under a duty to provide impartial careers guidance to pupils from Years 8 to 13 (ages 12-18). The Department for Education (DfE) has ...
4944 hits
0 comments
Read More 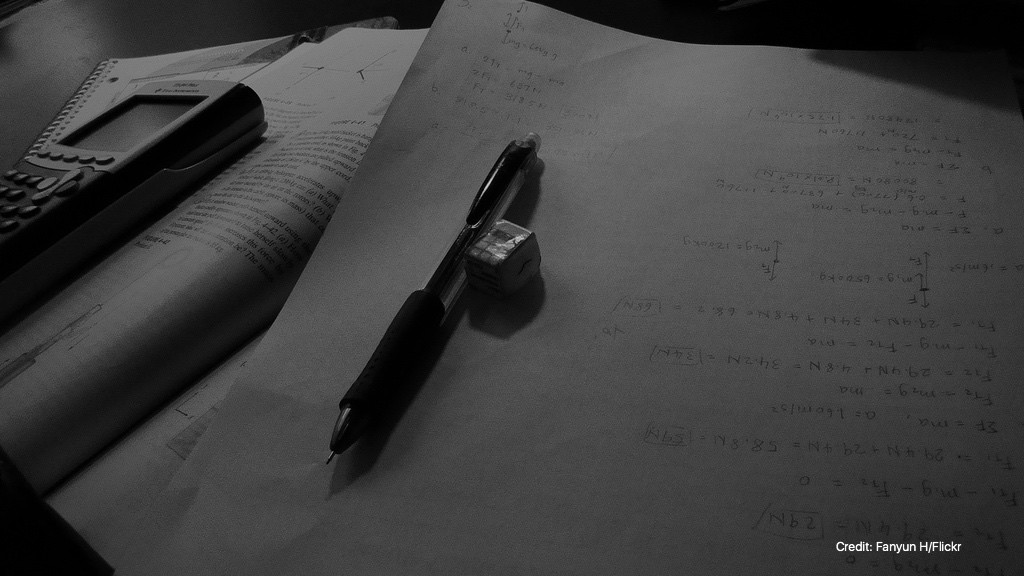 Classroom Fad or Fix? We investigate homework
Expert Insights
Classroom fad or fiction
What is it?  ​It depends who you speak to. For some, homework is a way to develop students' independent learning skills and ensure they have understood – and then consolidate – work from the clas...
4453 hits
0 comments
Read More