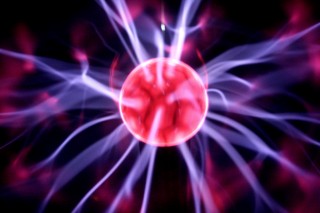 Literacy is one of the most influential factors in students' attainment in science, according to a recent report from the Education Endowment Foundation (EEF). This is just one of the interesting findings that researchers from Oxford University and the Department for Education discovered in their large-scale data analysis of science education.

The project, commissioned by the EEF and Royal Society, explores how best to support disadvantaged students in science, with a focus on three key areas:


It makes for interesting, but lengthy, reading (at 163 pages long you could be forgiven for feeling daunted). You can read the full report here, but here are our key take-aways:

"The evidence of a link between pupils' socio-economic background and their attainment and participation in science is robust," according to researchers.

The analysis found that disadvantaged students – defined as those who have been entitled to free school meals at least once in the past six years – do not achieve as highly in science as their wealthier peers. Nor do they make as much progress: even when previous attainment was accounted for, disadvantaged students made less progress at every point in their schooling.

The gap was particularly noticeable at the ages of 5-7, and 11-16 – key moments of cognitive development. This is significant because early intervention is often seen as key in closing the gap, but this may not be the case in science. The report suggests future researchers should focus on interventions tailored to these specific ages.

Participation in the subject also has a socio-economic gap. The analysis confirmed that disadvantaged students are less likely to continue studying science after the age of 16.

The causes of the science gap

​The report highlights four of possible causes for the difference in attainment and participation in science. These include:

Researchers state that "the strongest and most consistent predictor of pupils' scientific attainment has undoubtedly been how literate they are". This makes sense – students need to be able to read and understand scientific material, write up their reports and use complex vocabulary.

The analysis found that the ability to reason scientifically – specifically, testing hypotheses, understanding variables and conducting well-considered experiments – indicates how well a student will perform in the subject in the long-term. It also reduces the achievement gap caused by disadvantage.

This stands to reason; if you attend a school in a deprived area, your science education might be affected by factors such as resources shortages and difficulty with teacher recruitment. What's more, if your family struggles financially, you may have less access to enrichment activities and resources to support your learning, compared with wealthier peers.

Like reading comprehension and scientific reasoning, metacognitive training does improve students' science attainment. The report notes that this is particularly helpful for lower attainers.

What this means for teaching practice

Researchers used the findings to propose interventions and teaching approaches that had the greatest effect on science education – and top among them were those associated with developing students' literacy and scientific reasoning. Although research has only really taken place in upper primary and lower secondary schools so far, programmes that focus on developing these skills are said to be "generally successful".

Metacognition interventions are slightly trickier to assess because there aren't many studies looking at effective ways to teach metacognitive skills to disadvantaged students. That said, research suggests that developing children's group work skills, and their ability to "evaluate and make use of their own assessment data" does make a difference to attainment in science.

The report strikes a cautious tone when it comes to the "fun" approach of museum trips and working with real-life scientists. The researchers highlight that residentials and trips to scientific institutions can support science learning, but only when they are "carefully structured". After-school clubs, peer mentoring and ensuring science lessons are relevant to students' lives were also found to be beneficial.

Tweet
Tags:
expert insights research CPD
How to get the most out of lesson observations
What we learned about education from the Labour an... 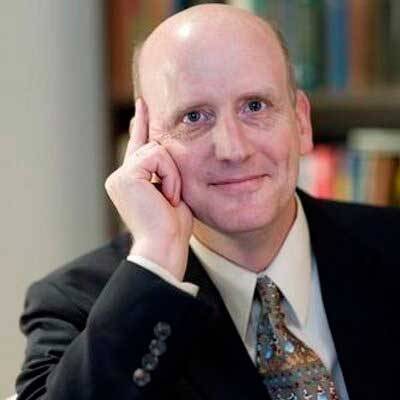 A beginner’s guide to Professor Daniel Willingham
Beginners' guides
Best known for: Willingham's work has worldwide appeal: his writings on education have been translated into fourteen different languages. Applying his expertise in cognitive psychology to the educatio...
10998 hits
0 comments
Read More 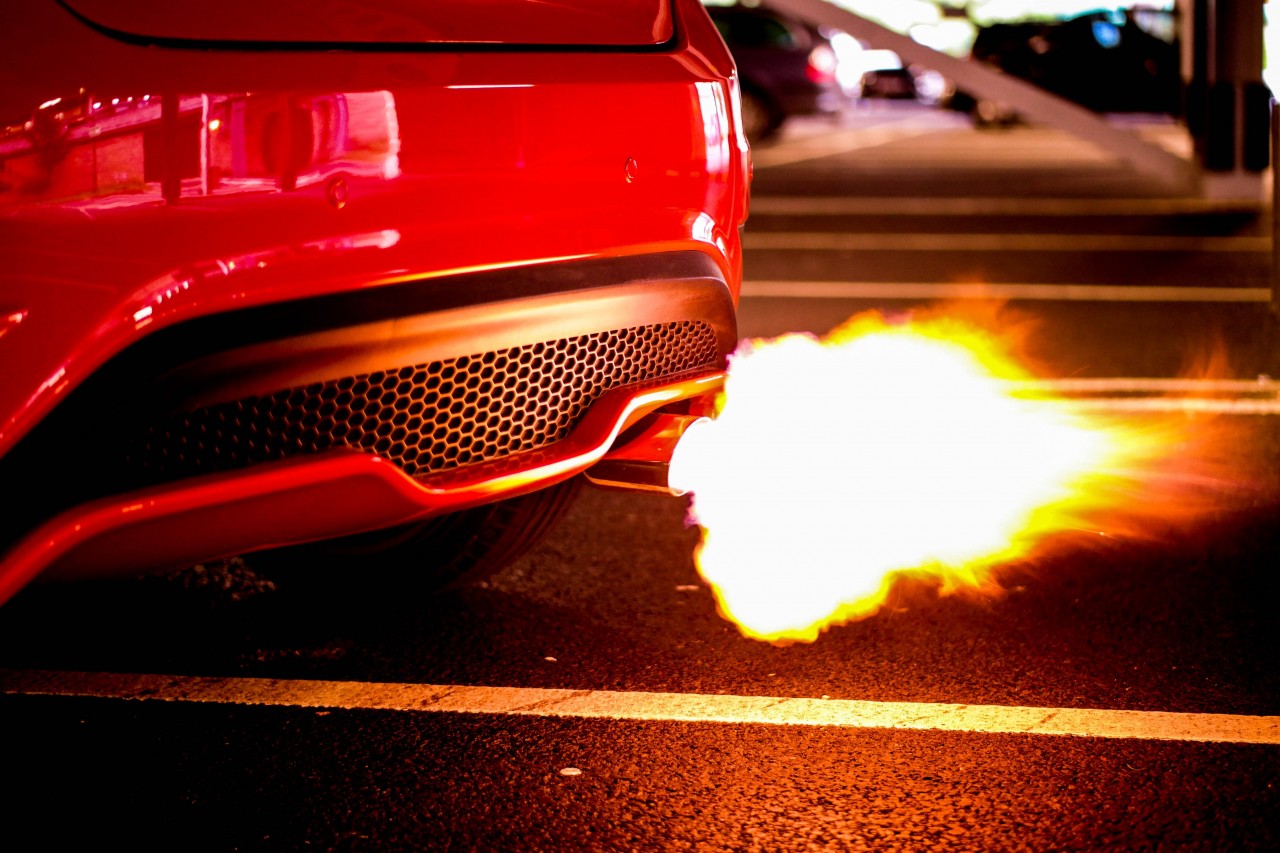 Can't convince your colleagues about the value of evidence? You may be a victim of the backfire effect
Expert Insights
One of the challenges faced by school research leads is the need to engage with colleagues who have different views about the role of evidence in bringing about improvement. In fact, it's not just the...
3045 hits
0 comments
Read More 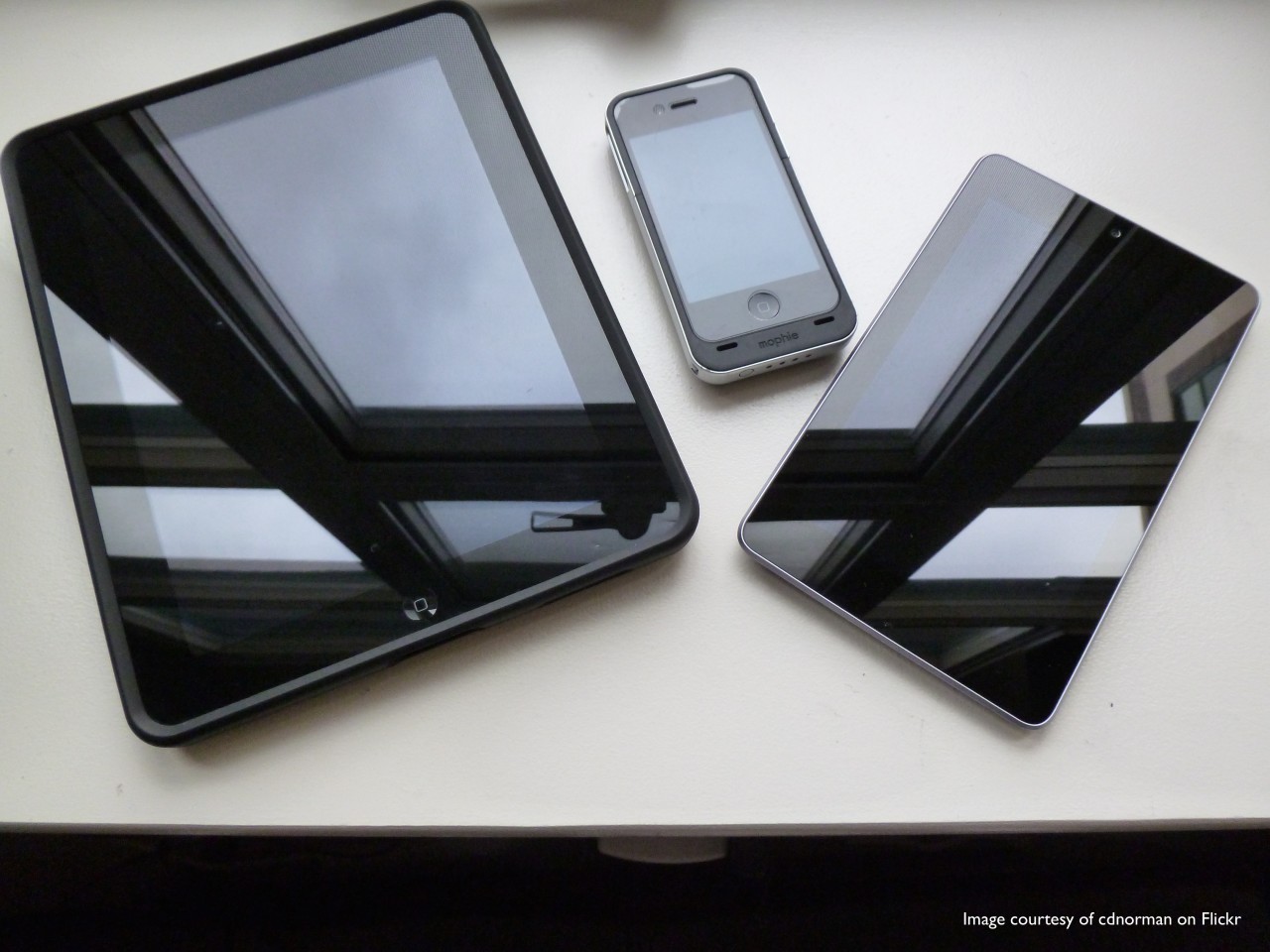 Take it from an IT manager, schools are being flogged tech that they don't need
Expert Insights
Tales from the frontline
I get an average of 15 people a week phoning me up to sell me something. I'm an IT manager, so in many ways it is no surprise: from salespeople and trainers, to course organisers and seminar sellers –...
3443 hits
0 comments
Read More 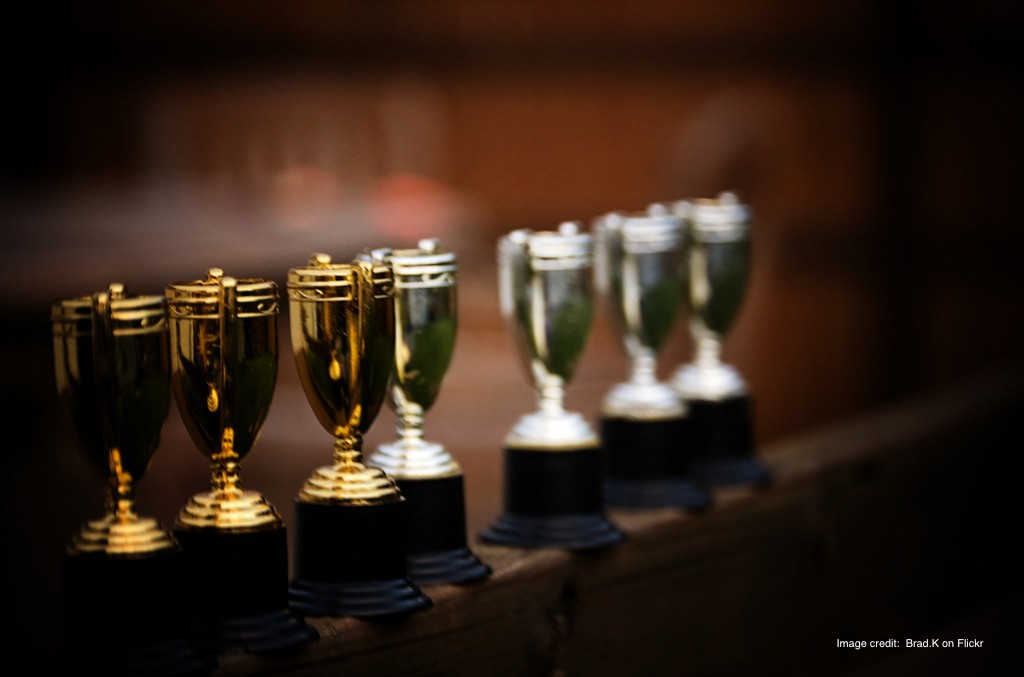 Classroom fad or fix? Are attendance prizes a bad bet?
Classroom fad or fiction
What is it?  The use of rewards given to pupils who have not missed many days of school (often 98-100% attendance). The nature of these gifts varies from school to school; for some it is a certif...
4313 hits
0 comments
Read More