Could growth mindset support students’ mental health, as well as their learning? 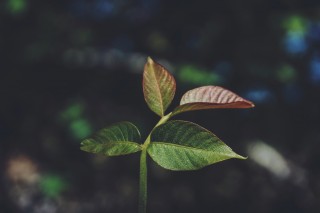 Issues, such as stress, anxiety, depression, fear of failure and perfectionism, are having a chilling effect on students of all ages. NHS data shows that there has been a 68% rise in hospital admissions for self-harm among girls under 17 in the last decade. Elsewhere, Childline reported that they are busier than ever with teenagers calling about their mental health.

Up to now, Dweck's theory of growth mindset has been extensively studied, but only in relation to students' educational outcomes. More recent research, however, has uncovered some interesting findings about the link between students' mindsets and their mental wellbeing.

Clinical psychology researchers Jessica Schleider, from Harvard University, Madelaine Abel, from Wellesley College and John Weisz, also from Harvard, reviewed 17 studies involving over 6,500 students. They found that a fixed mindset was associated with more mental health problems in teenagers. In fact, young people with a fixed mindset were 58% more likely to show more severe symptoms of anxiety, depression or aggression compared with their growth mindset peers.

Growth mindset and its effect on anxiety and depression

Jessica Schleider and John Weisz also tested whether a growth mindset intervention could improve the ability to cope with stress and reduce anxiety and depression in adolescents who had intense symptoms. The findings again suggested that young people who developed a growth mindset fared considerably better than those who did not. In the short-term, having a growth mindset boosted physiological recovery following a socially stressful task. Nine months later, youths who received the mindset intervention also showed significantly better improvements for depression, as well as encouraging results for anxiety.

The link between mindset and anxiety isn't just happening among school students, either. In a study on university students, researchers found that the more fixed a person's view of their personality, the greater the symptoms of mental health problems they showed. They also found that students with a growth mindset were less likely to experience anxiety, depression and perfectionism.

Growth mindset and its effect on self-esteem

Another study looked at the relationship between mindset, academic performance and self-esteem among students across a number of age ranges. They found that those with a fixed mindset did not believe that they had the ability to improve academically. As a result, they experienced more negative emotions which decreased their self-esteem.

Researchers from Stanford University recently published a study that found helping students develop a growth mindset reduced the amount of aggressive incidents they were involved in and their number of school exclusions. They also found that students who believe people's personalities can change were more likely to suggest education as a solution to bullying, rather than responding aggressively.​

So does a fixed mindset predict mental health problems and vice versa?

Different studies have supported both possibilities. One study, which followed 115 students, found that those who thought of emotions as fixed at the start of 7th grade predicted higher depressive symptoms by the end of 8th grade.

Is the link between mental health and mindset the same for girls and boys?

Although girls consistently get higher grades than boys, they report lower expectations for personal success, show less resilience and feel more personal responsibility for failure than boys. This may be due to the type of praise they receive from their parents, with research suggesting that one-to-three-year-old boys are far more likely to be praised for their processes than girls are.

This is significant because this type of praise was found to predict their mindset later in childhood. Indeed early research by Carol Dweck found that girls are more likely than boys to view criticism as a sign of low ability, which leads to more helpless responses to setbacks. If the research above holds, this could potentially predict girls would have more mental health problems.

However, we know of only one study that has directly tested gender differences in the mindset-mental health link. In this study, Jessica Schleider and John Weisz found that:

If fixed mindsets increase risk for mental health problems, can teaching growth mindsets improve resilience and mental health? Interventions to teach a growth mindset have improved academic performance, increased social behavior, and helped students manage anxiety, depressive symptoms and their self-esteem. Developing a growth mindset towards your academic ability and personality is obviously not the only way to help improve student mental health, but evidence suggests it can certainly play a role.

This blog was co-written by InnerDrive and Jessica Schleider. Jessica is a Psychology Fellow from Yale and a Psychology Doctoral Candidate at Harvard. We would like to thank Jessica for her time and assistance in summarising her research and helping point us in the direction of some of the other studies cited in this blog. Thanks Jessica – we think you are awesome.

Tweet
Tags:
expert insights teaching wellbeing pupils
Get it right, and teaching is life-transforming an...
Should headteachers and school leaders maintain a ...

More posts from author
Saturday, 17 March 2018 Six top tips on how to use retrieval practice in the classroom
Friday, 24 November 2017 Risky business: why teenagers are more likely to get wet in the rain
Friday, 10 November 2017 Five scientifically proven ways to help your students master the art of concentration

Bringing the discoveries of neuroscience to the classroom
Research Matters
Progress in neuroscience is rapidly influencing the way we think about teaching and learning. Cognitive scientists and behavioural psychologists now claim to have a better understanding – based on new...
2812 hits
0 comments
Read More 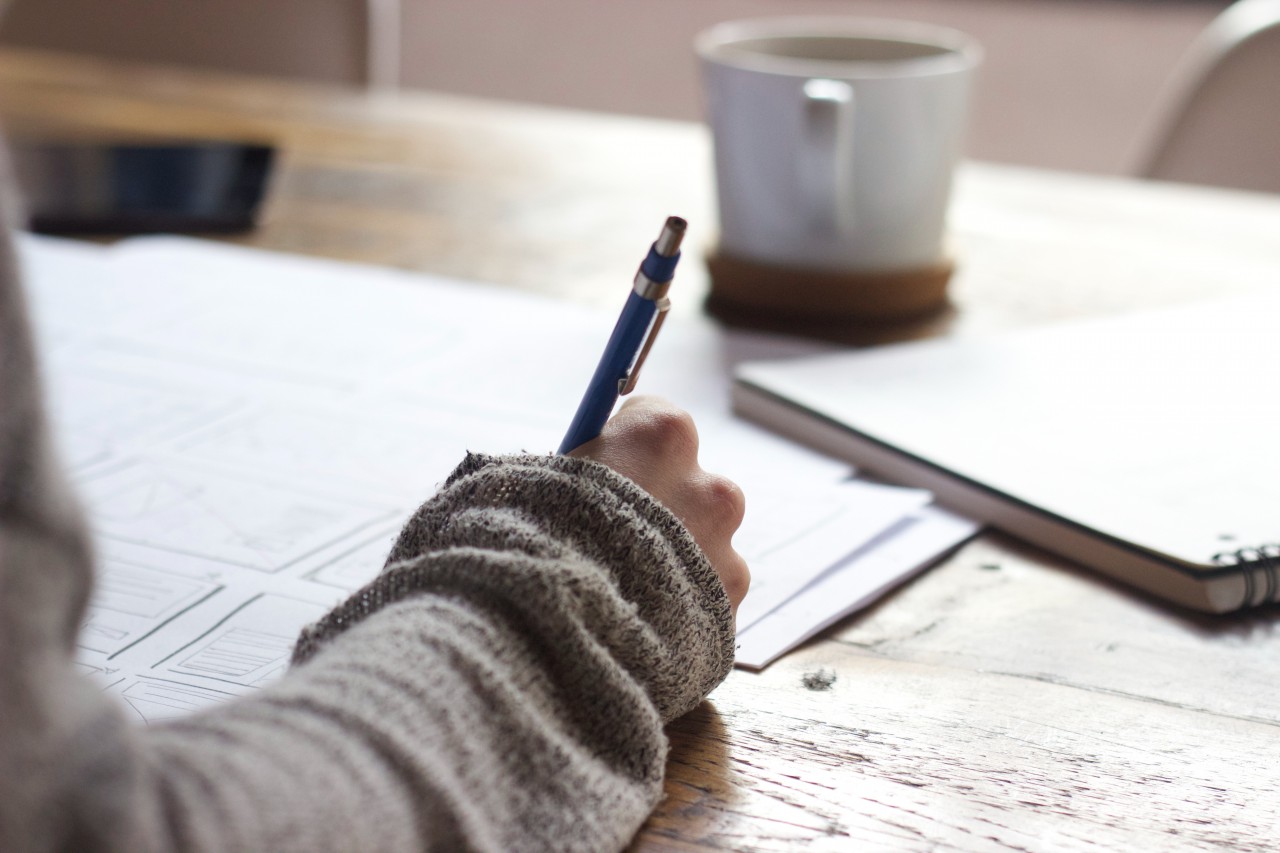 Can we please stop competing about how hard we're working?
Tales from the frontline
​Welcome to the inaugural Teacher Olympics! Due to the current funding crisis, we regret to inform you that the opening ceremony has been cancelled. Instead, we will launch straight into the first eve...
2994 hits
0 comments
Read More

Optimising your school's use of the Pupil Premium
Research Matters
If there is a holy grail in education, then it is probably to improve the education outcomes of our most disadvantaged pupils and narrow the performance gap between them and their peers. It has certai...
2605 hits
0 comments
Read More 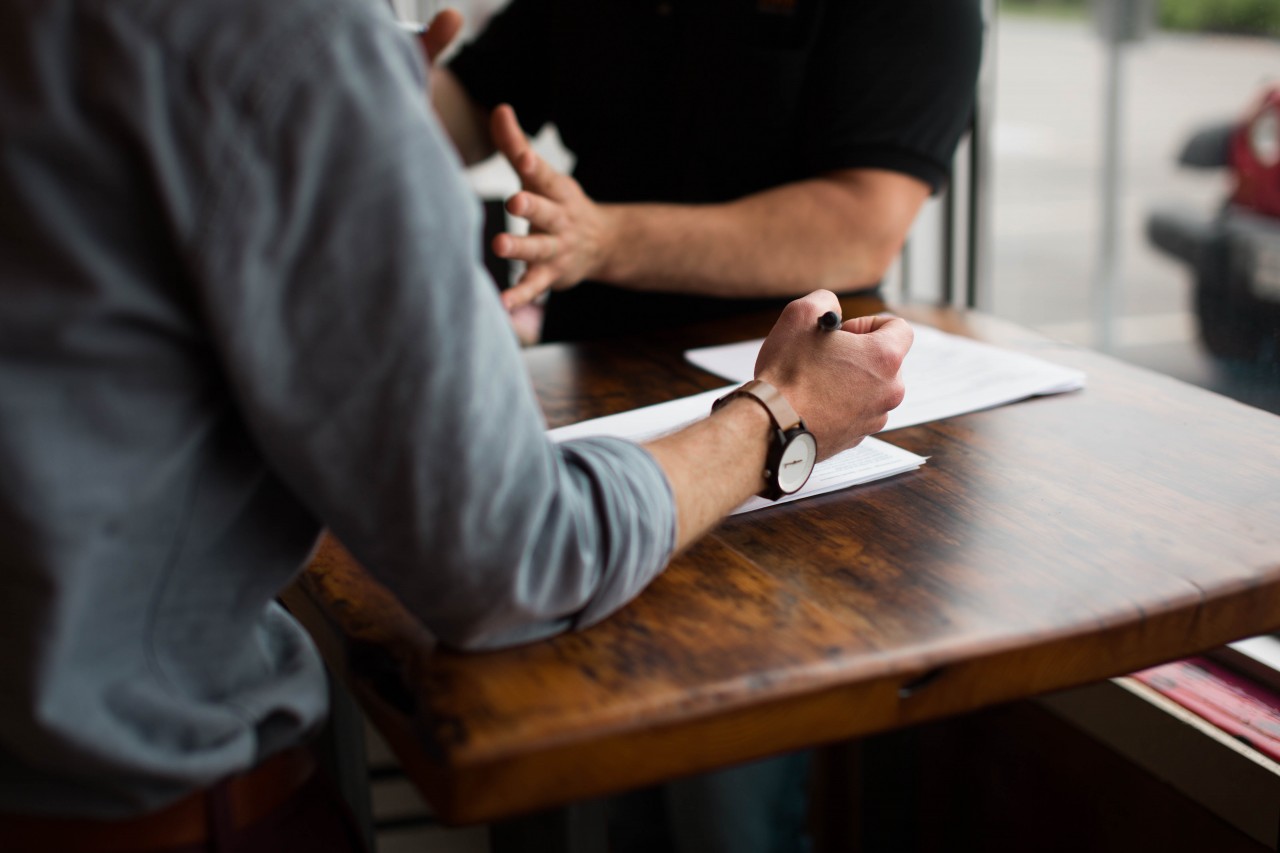 Classroom Fad or Fix: Do we need to look a little closer at Lesson Study?
Classroom fad or fiction
What is it? Lesson Study is a continuous professional development (CPD) programme, based on an approach widely used in Japan. Teachers work together in small groups – usually threes – to investigate, ...
3591 hits
0 comments
Read More