Risky business: why teenagers are more likely to get wet in the rain 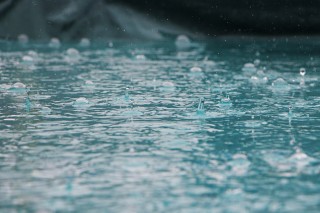 We were delivering a CPD session for teachers recently, and a storm started as we were leaving. While we were waiting for the rain to pass, one of the teachers commented that her students had a curious relationship with umbrellas. She noted that Year 7 students used them, as did sixth-form students, but those in the inbetween years often refused. Why would this be the case? The answer may lie in research from psychology and neuroscience.

The teacher commented that Year 7 students used umbrellas because they were told to. Sixth-form students, she suggested, used them to maintain their appearance and make sure they stayed looking good. But students from Years 8 to 11 wouldn't use them if their friends weren't using them to, and even would refuse to if they had one. They prefer to get wet and be part of the group. Essentially, the graph of umbrella use would look something like this: 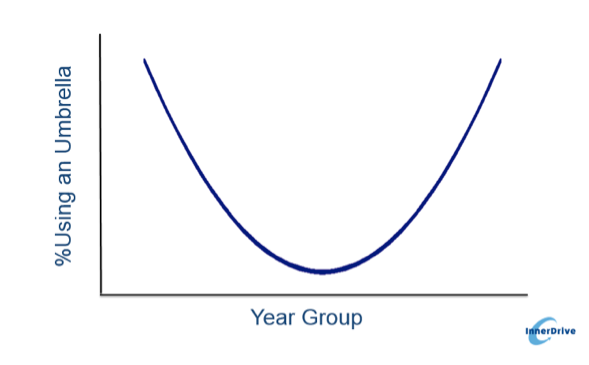 What is happening here? For starters, we already know that teenagers like to take more risks than adults. A recent study asked people to rate how much they like to do frightening things. The differences in responses between the age groups is shown below: 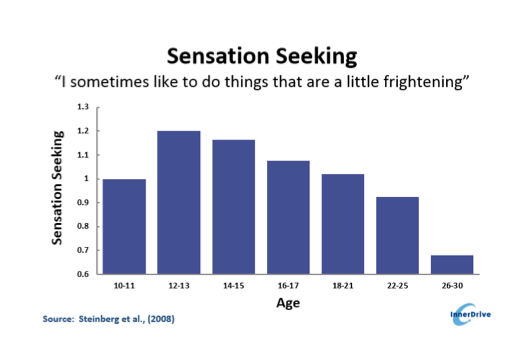 So teenagers want to take more risks (especially in Years 8, 9 and 10). But that is not the whole story here. The teacher who made the comment about teenagers not using their own umbrellas pointed out that this happened when they were with friends who did not have umbrellas. They wanted to fit in with the group.

What does the research say about the effects of peer pressure and wanting to be part of the group during adolescent years? One study found that teenagers are very susceptible to the feelings that are associated with social exclusion. These researchers found that something as simple as being excluded in an electronic game with strangers has more impact on teenagers' mood than it does for adults.

Likewise, another study found that when completing a driving simulator game, teenagers were far more likely to make risky decisions if they were in the car with someone their own age, rather than an adult. 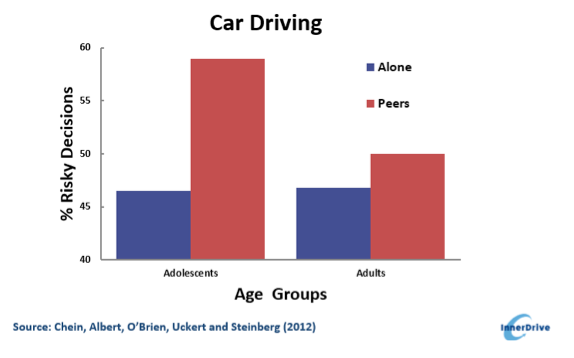 So there you have it. Teenagers want to take more risks. And this effect is magnified when they are part of a group and want to avoid social exclusion, even when they know that it may be an unwise decision. So don't be surprised if teenagers get wet in the rain – even if they have an umbrella.

More posts from author
Saturday, 17 March 2018 Six top tips on how to use retrieval practice in the classroom
Wednesday, 24 January 2018 Could growth mindset support students’ mental health, as well as their learning?
Friday, 10 November 2017 Five scientifically proven ways to help your students master the art of concentration 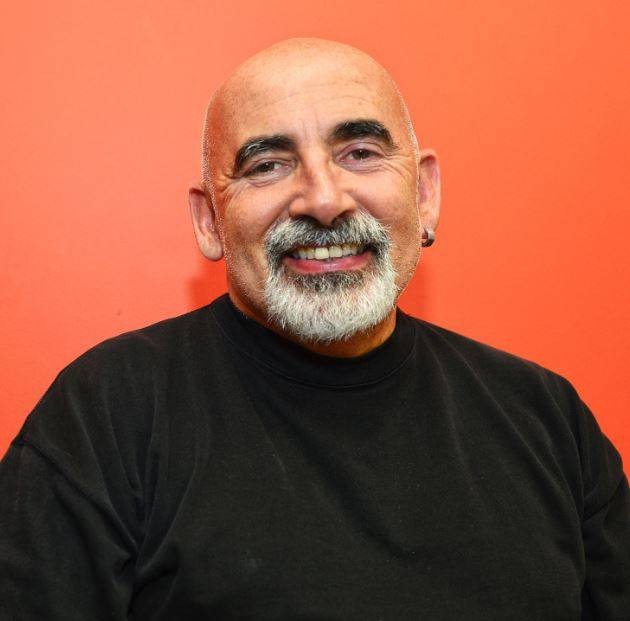 A beginner’s guide to Professor Dylan Wiliam
Beginners' guides
Best known for: Wiliam was as the face of BBC2's 2011 documentary series on teaching techniques, The Classroom Experiment, but fame in the world of education research came from Inside the Black Box, h...
12044 hits
0 comments
Read More 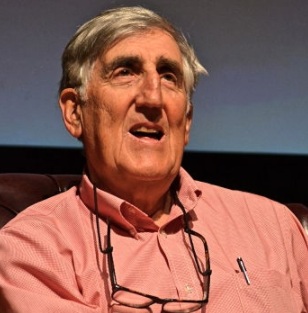 A beginner’s guide to Professor Larry Cuban
Beginners' guides
Where does he work? Cuban is a professor of education at Stanford University. He began his career as a high school social studies teacher, working up to district superintendent and finally univer...
7034 hits
0 comments
Read More 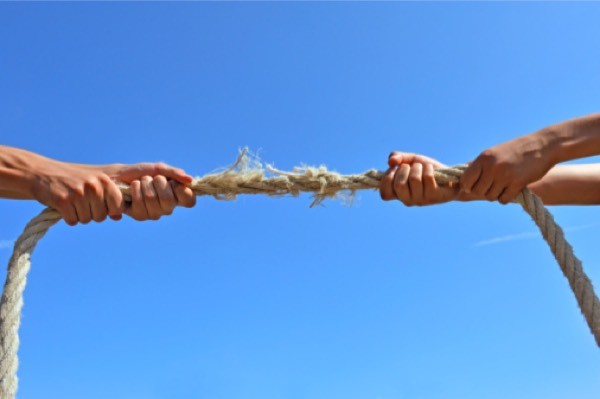 Competition can be helpful in the classroom – but teachers need to use it carefully
Expert Insights
When it comes to introducing competition into your classroom, opinion is both fierce and divided. Is a little healthy rivalry useful for motivation? Or should students focus solely on their own achiev...
7463 hits
0 comments
Read More 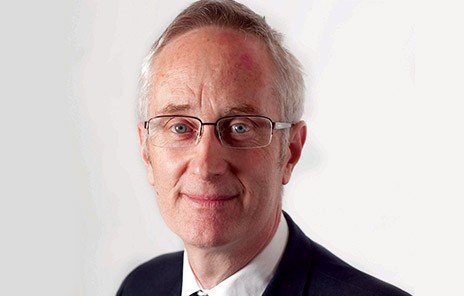 A beginner’s guide to Sir Michael Barber
Beginners' guides
Where does he work? Sir Michael Barber is the founder of Delivery Associations, a consulting agency that works with governments to support the welfare of citizens. He is also a globally reco...
8130 hits
0 comments
Read More 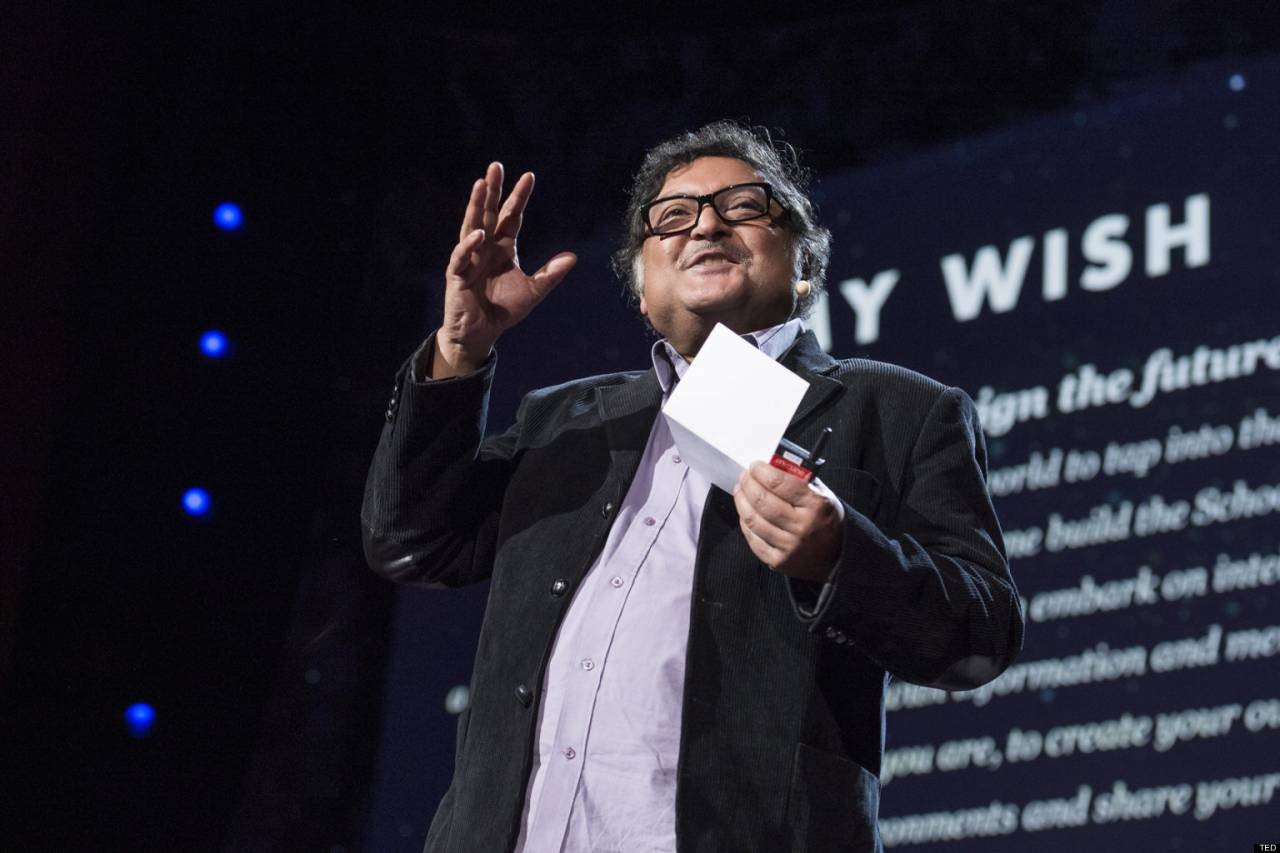 A beginner’s guide to Professor Sugata Mitra
Beginners' guides
Best known for: In 1999 Mitra carried out a series of Hole in the Wall (HIW) experiments about children's learning. The first experiment involved children being given free access to a computer embedde...
9544 hits
0 comments
Read More

A beginner’s guide to: Professor Barak Rosenshine
Expert Insights
Beginners' guides
Best known for: Rosenshine's research has contributed significantly to understanding the effectiveness of various instructional methods, which culminated in his identification of 10 principles of...
38867 Hits
0 comments
Read More